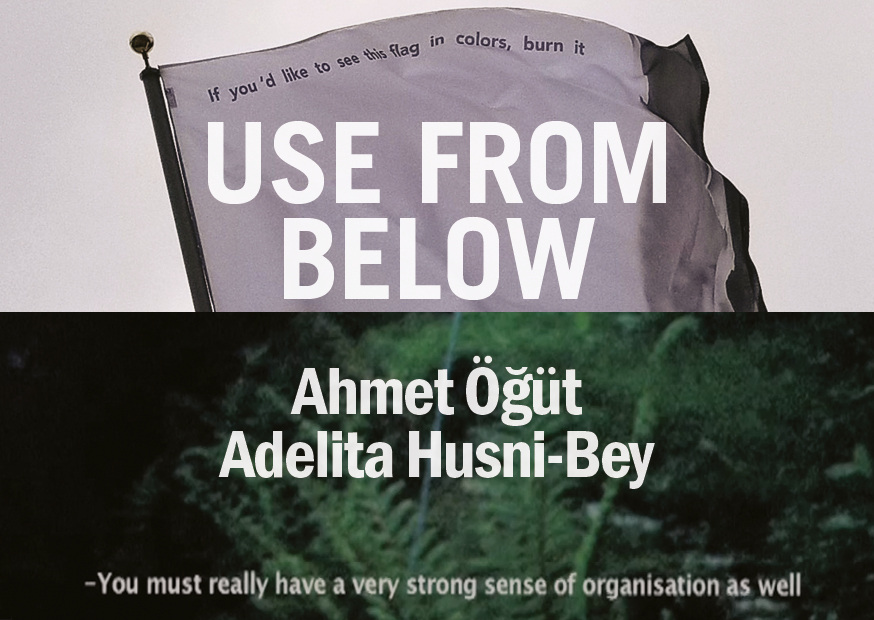 Social media is not very social. It instigates a human inclination towards taking fast, often a priori positions, which enflames an already polarized society. The resurgence of ideologies does not come for free either, as we click and share more when we are steered to take certain angry stands. But there is no beaten track to turn anger into change in the society we live in today, where engagement beyond a local scale comes at the price of surveillance and data sharing . What we lack is a constructive, free platform to challenge the corporate sector’s media industry and address pressing political concerns.

Use from below is a double solo show of artists Ahmet Öğüt and Adelita Husni-Bey and originates from their commitment to make art a platform for socio-political engagement. Both their practices express the need for a structural change and question our life in a world where capitalism seems the only viable option. The title appropriates Professor Gayatri Chakravorty Spivak’s concept of “ab-use” theorized in the book An Aesthetic Education in the Era of Globalization (2012), in which she subverts the cliché that a colonized culture like India should break free from the legacy of the European Enlightenment. It should, instead, use it from a different perspective.

Professor Spivak also proposes to overcome inflated dichotomies such as modernity-tradition and colonial-postcolonial, applied to all institutional circumstances but yet are nothing more than an exercise in abstraction. This methodology resonates in Ahmet Öğüt and Adelita Husni-Bey’s deep engagement with reality. The phrase itself, Use from below, suggests a shift and a need for a shared sense of agency, because it sounds like an instruction and prompts action. In a context where systemic forces such as globalization, automation and climate change threaten our ability to find meaning or even carry on, while the algorithms of the attention economy swallow up our energies, Use from below encourages us to hold to our power, and take action. 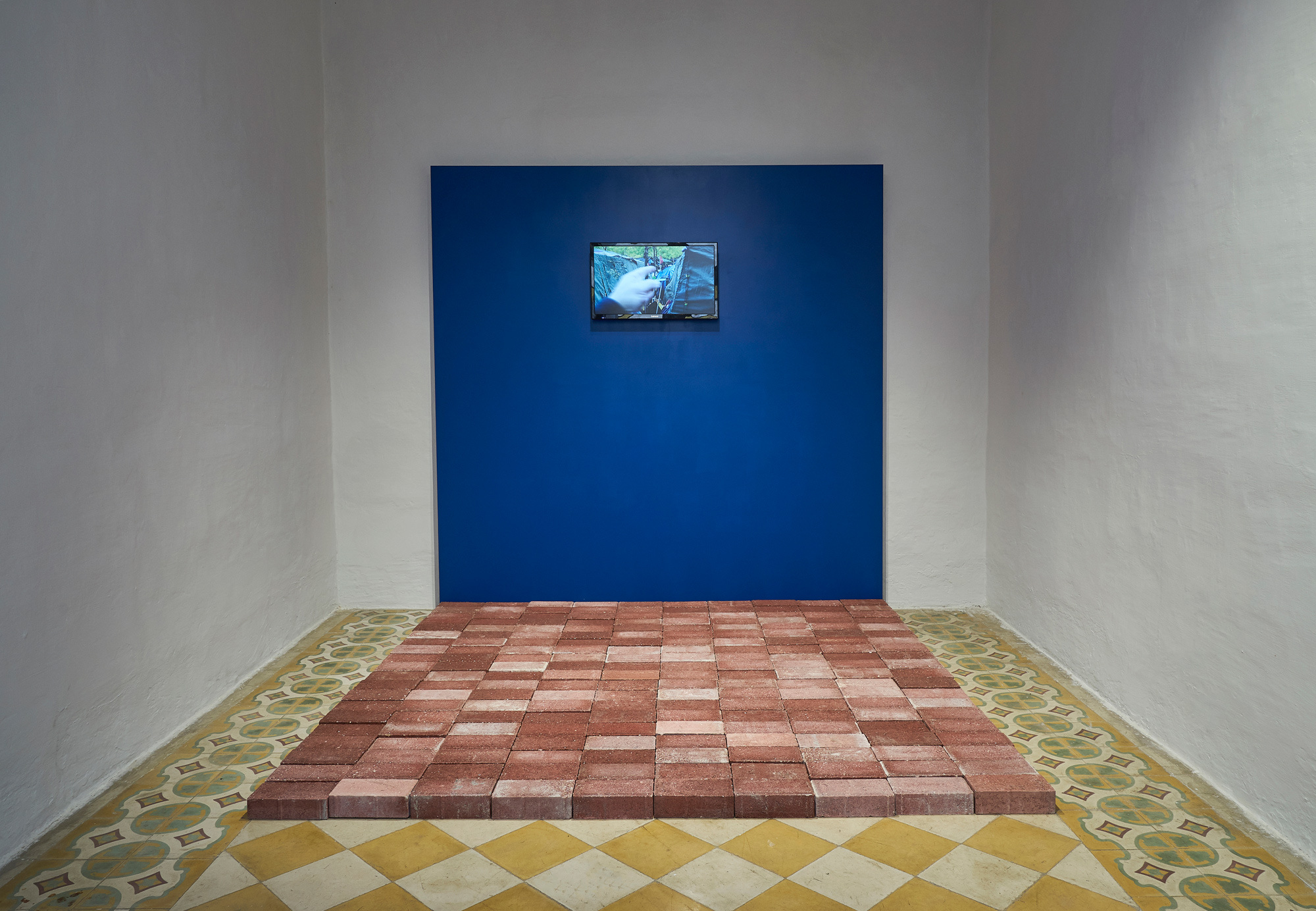 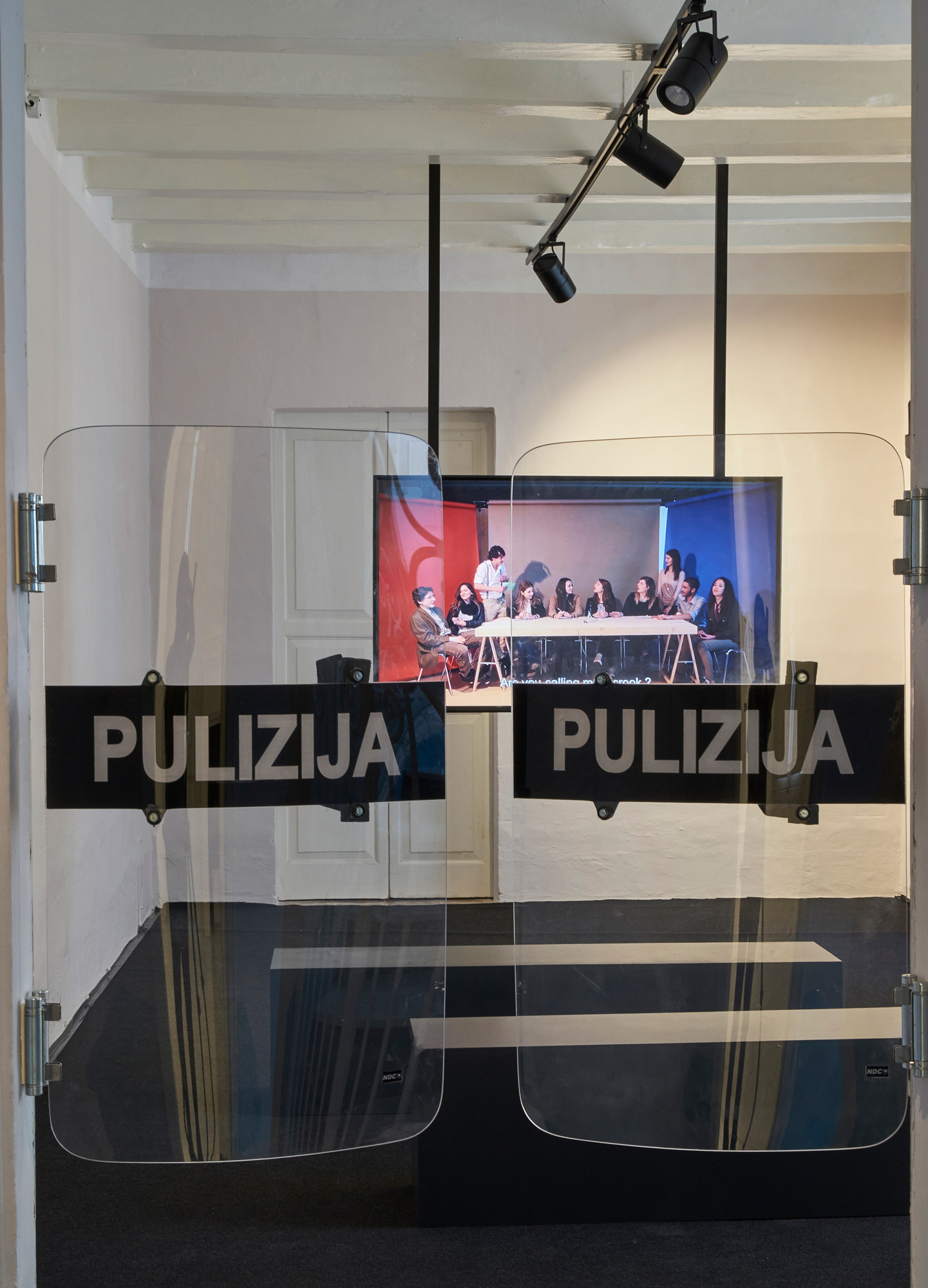 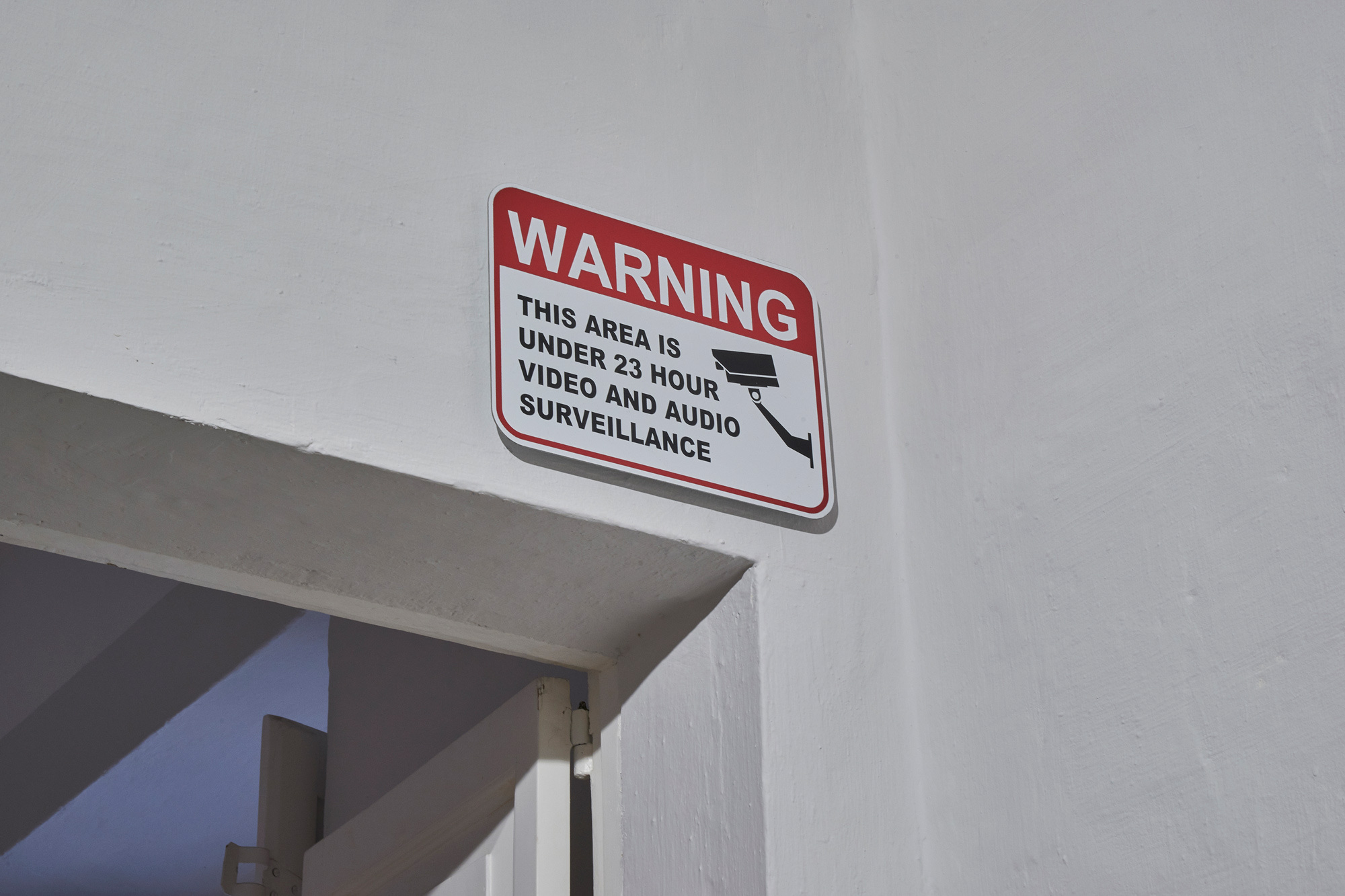 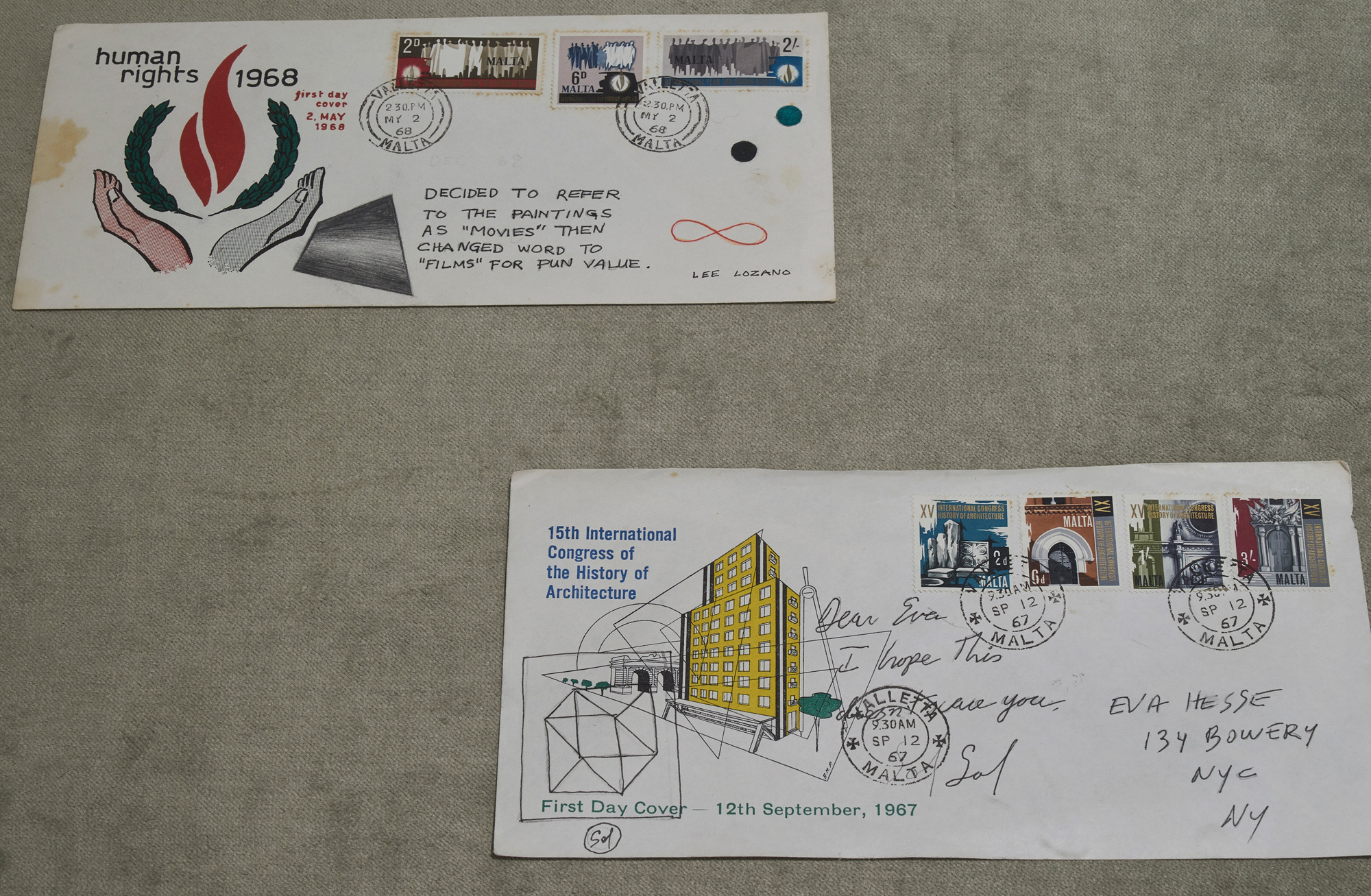 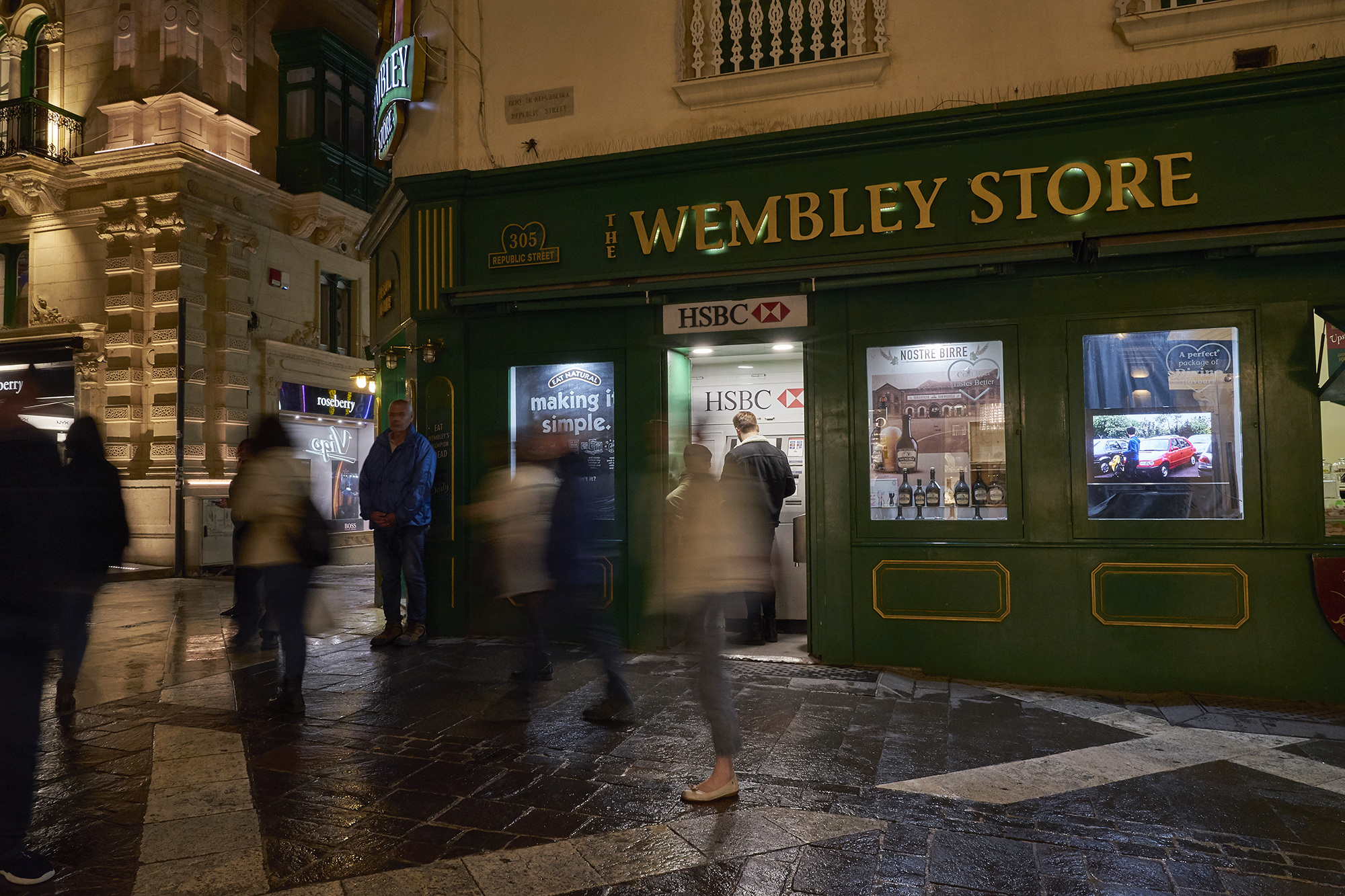 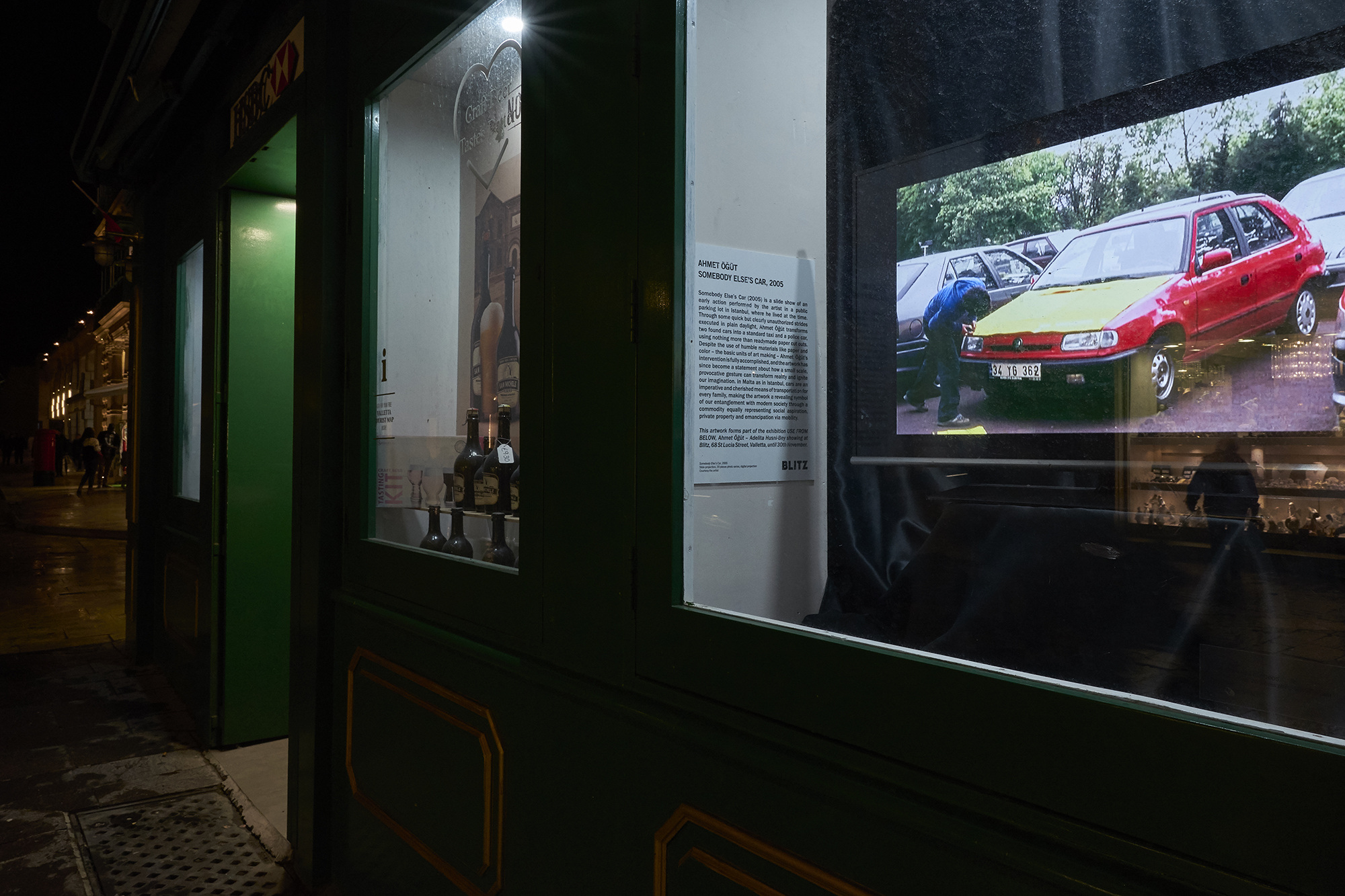