Isn’t Life Under The Sun Just A Dream, Tobias Zielony 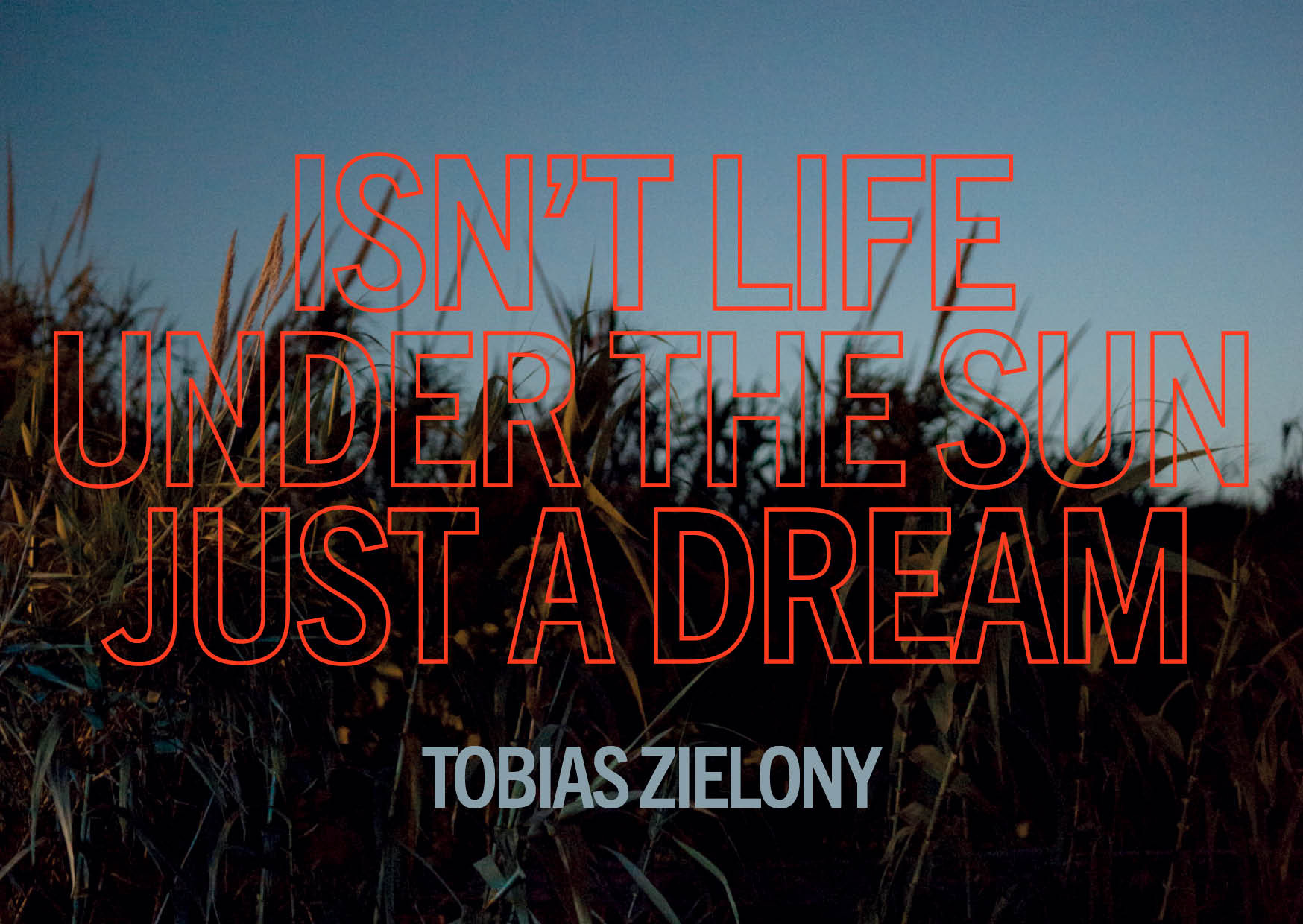 If a margin exists, what is the center?
Tobias Zielony

The question of identity is both personal and political – even more so today, as it lies beneath layers of commercialized media culture pressuring everyone to align to global standards perfected by algorithms. Tobias Zielony’s work is about this tension of being present. He explores the interstices between private and public identity, the individual and the others, the coming of age of a community and the place it inhabits.

His solo show Isn’t Life Under the Sun Just a Dream takes aim at the formation of political subjectivity, offering a glimpse into the yearnings of young people, who do not normally make the news, but when they do, they too often feel like their lives and experiences are a far cry from the taste of the daily media soup we are fed.

To connect with them, Zielony works in the field and around the clock, but he should not be mistaken for a documentary photographer or a photojournalist. He does not pretend to say the truth; rather, he communicates the many truths out there, by exposing distances we can never breach, as strangers among strangers, dreamers mired in the everyday.

From close-up portraits to landscapes, in still and moving images, Tobias Zielony’s world is the opposite of the sleek iconography and cloned humanity of Instagram. It can be out of focus, grainy, and often dark, because it is a process, a journey into chance encounters and unseen places. Whenever you cannot bring the invisible back into plain light, you can still show the struggle. Dreams are dazzling, and so are we.

The exhibition is a survey of the artist’s practice and includes some of his major works since 2010, alongside a new commission realized in Malta. Blitz Valletta would like to thank Galleria Lia Rumma Napoli / Milan, The German Embassy Malta, Street Elements HipHop Artists, The African Media Association Malta and Din L-Art Helwa, The National Trust of Malta for their support and collaboration. 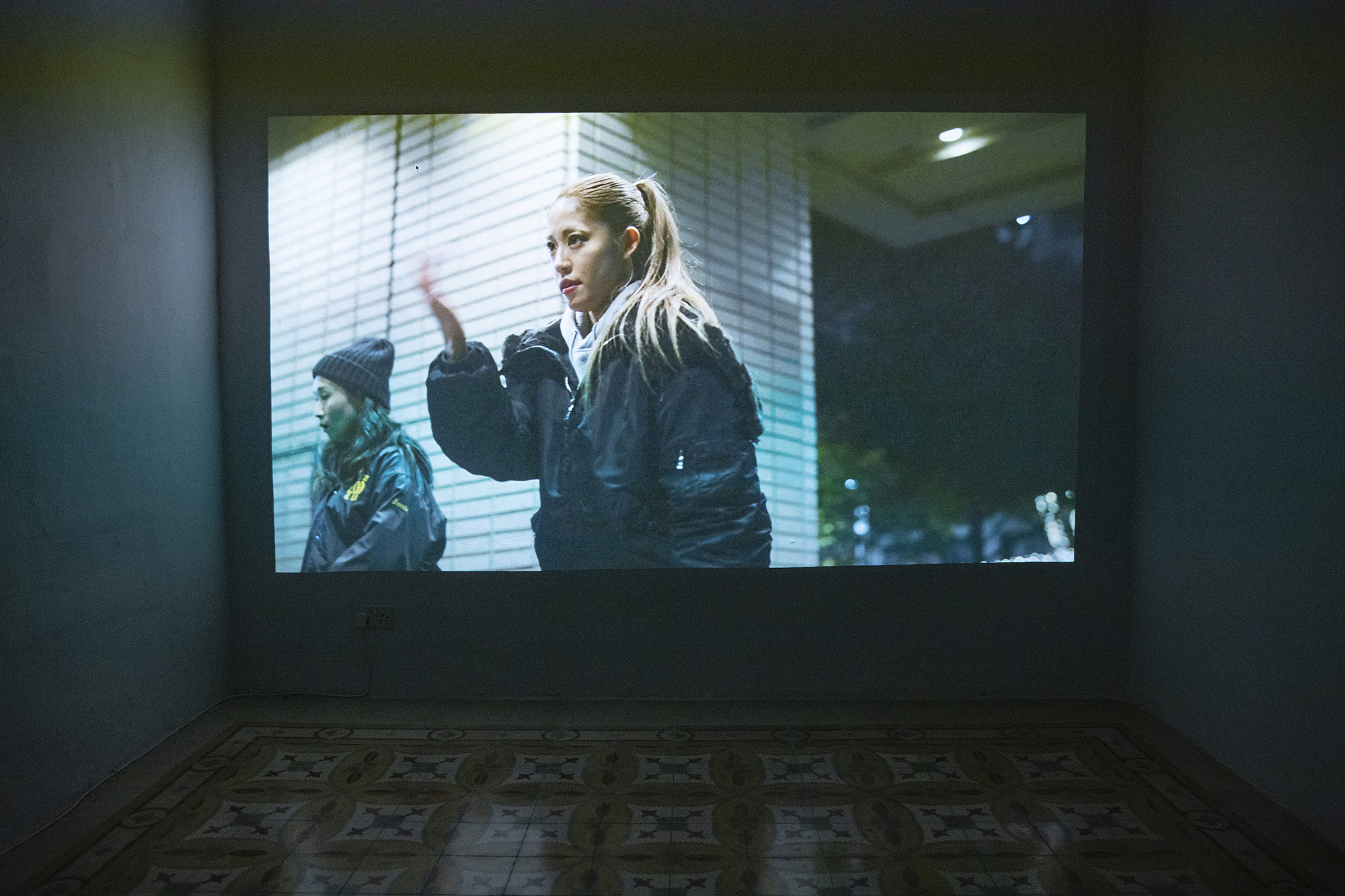 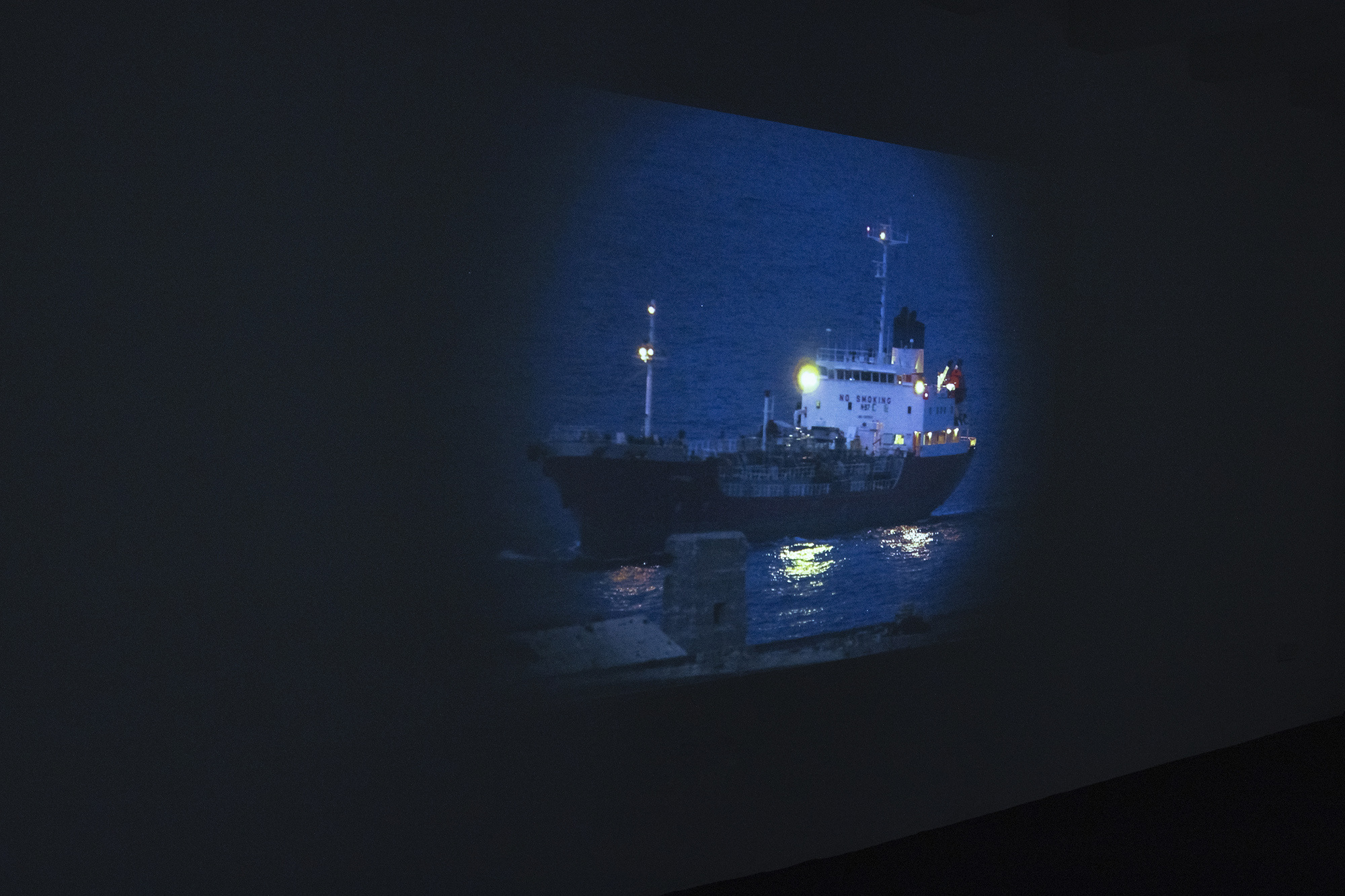 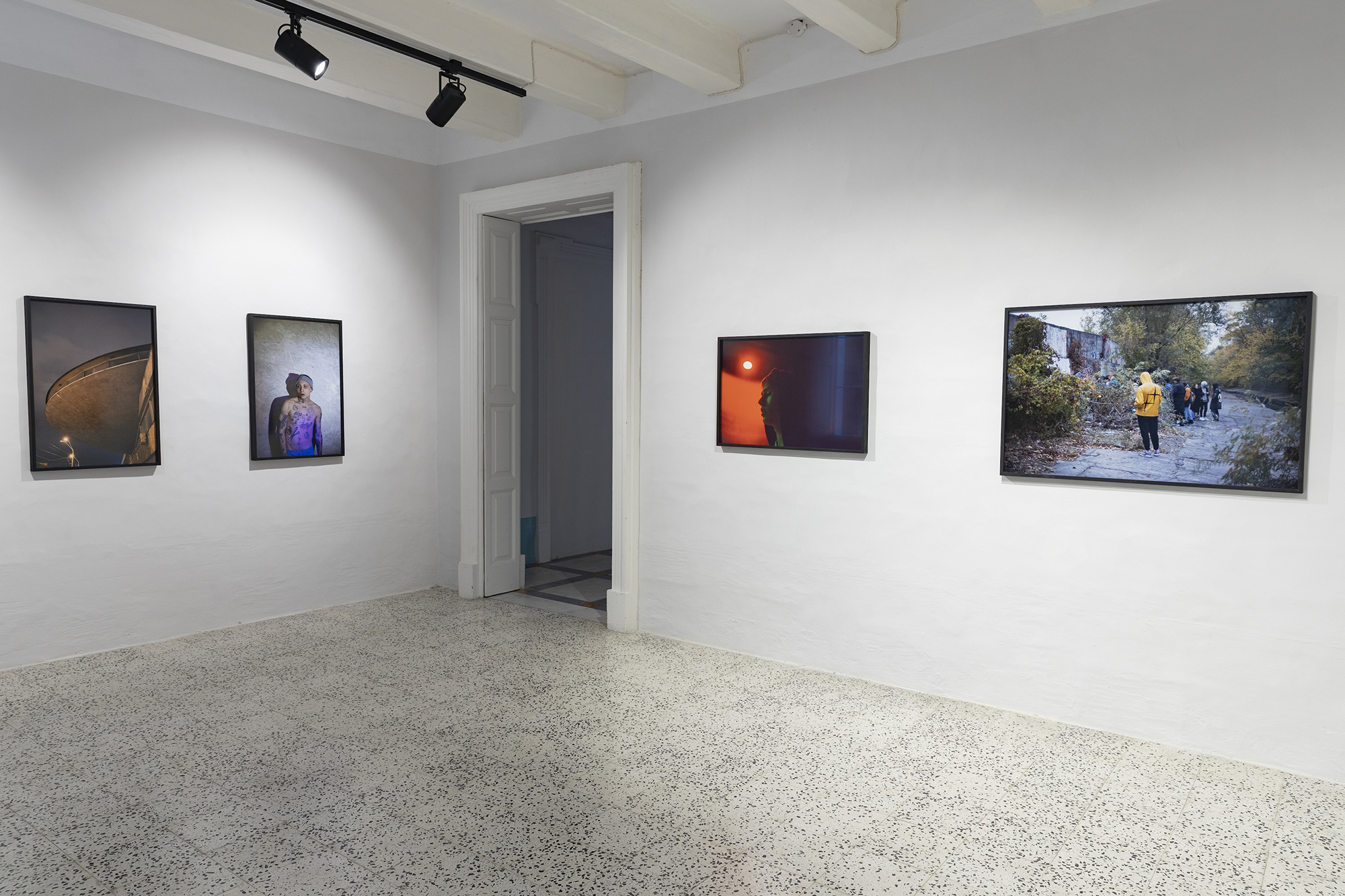 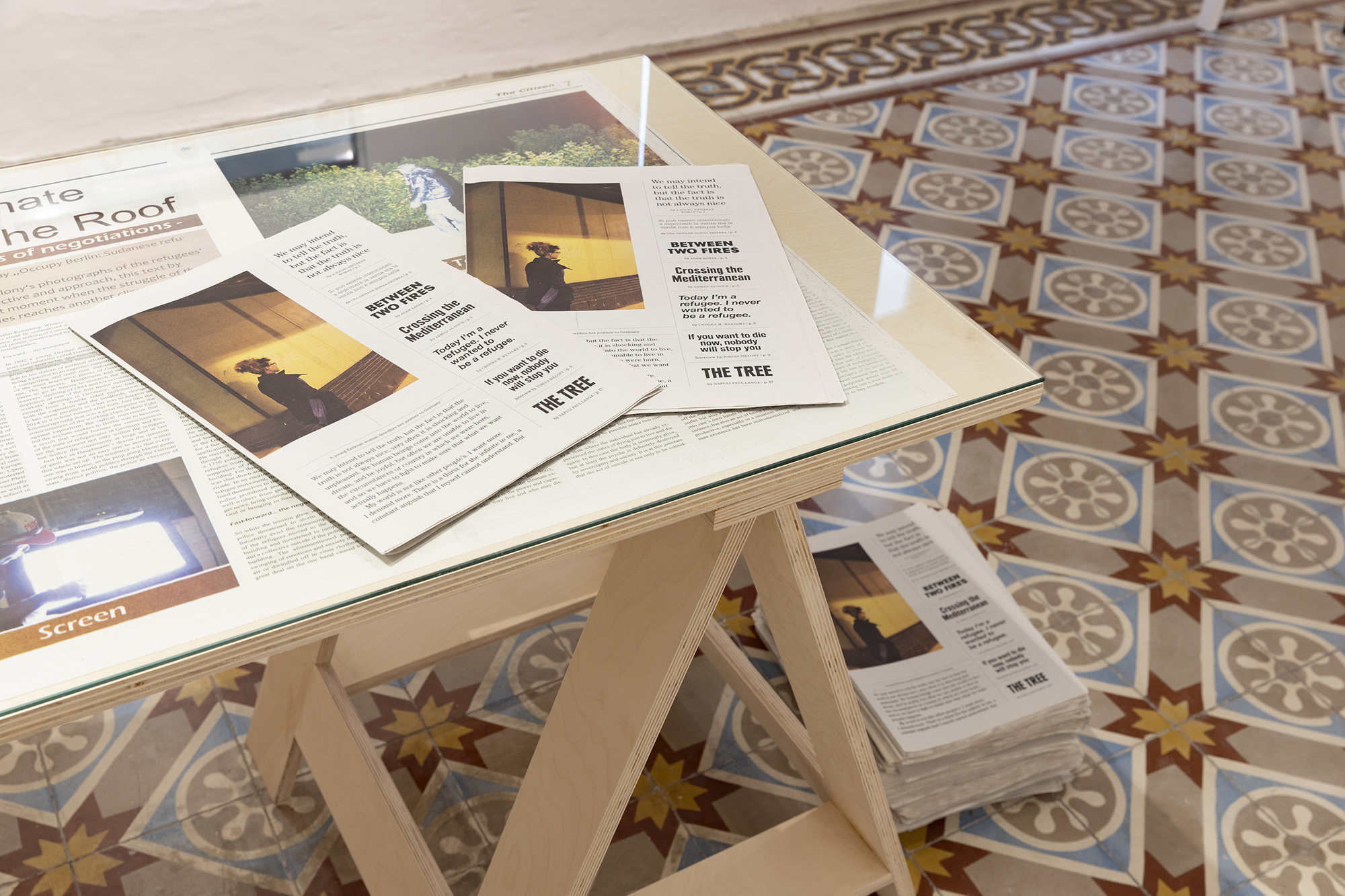 Exhibition supported by The Embassy of The Federal Republic of Germany, Valletta.