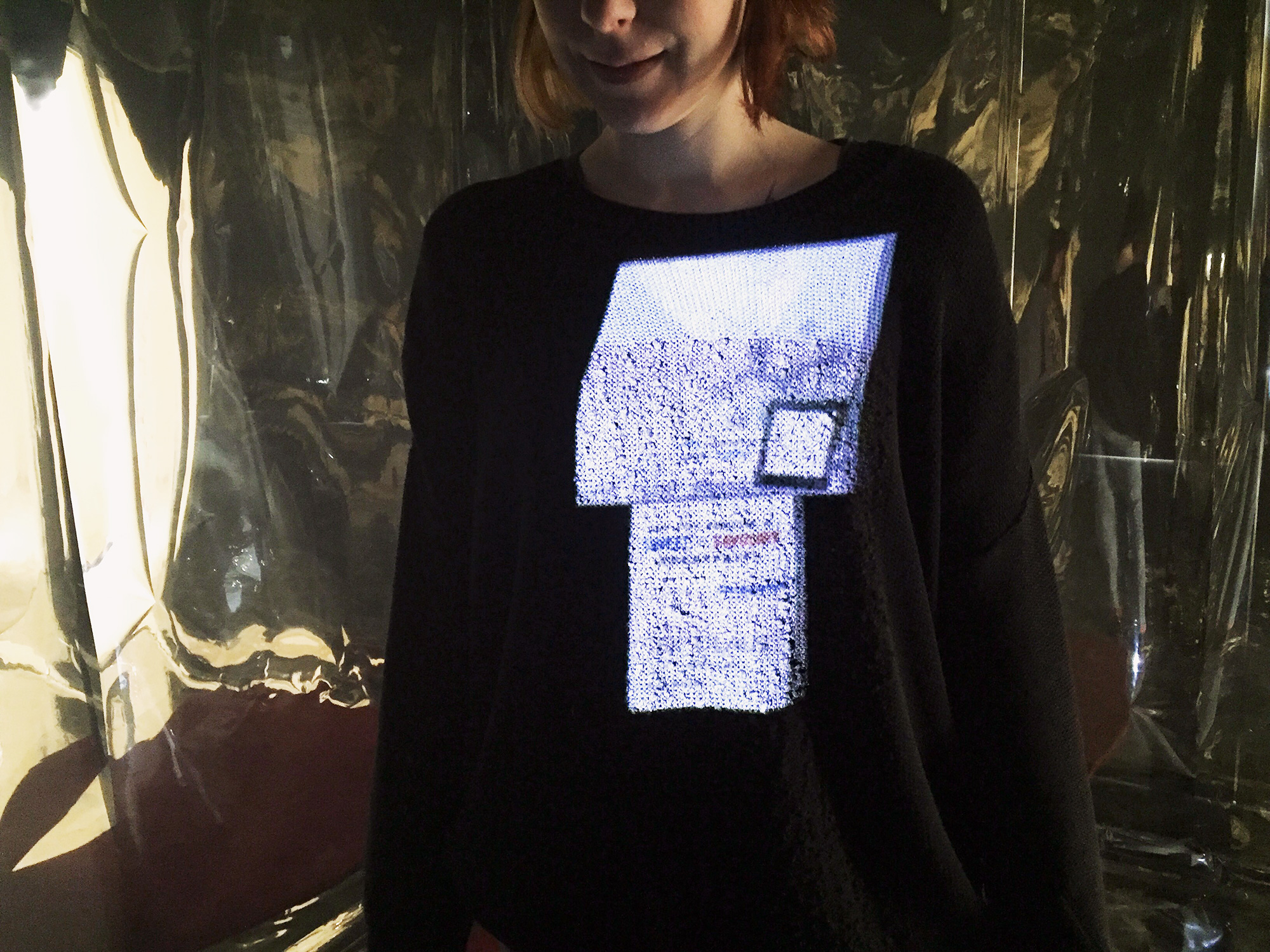 The boundaries that defined the twentieth century are becoming increasingly ambiguous and even irrelevant as humanity sinks deeper into the telematic embrace. Where is the border between leaking and hacking, sensing and photography, voluntary and involuntary, government and corporation, human and algorithm? Increasingly, there is no line, just the nuances of politics, expediency and perception.

Seismic ideas – gravity, evolution, quantum mechanics, climate change – take generations to percolate the hive mind. The ascendance of data as the ultimate expression of the world is still in its infancy, yet its impact is increasingly fundamental. From scientific origins as an objective tool of measurement, ‘data evangelists’ now seek to map and quantify the intangible, be it the public mood for policy makers, the existential threat of terror for the security services or our individual desires for advertisers.

Comprising a three-room installation and an education room, spanning the entire gallery floor of Blitz, Sensory Apparatus is a collaborative, interdisciplinary installation that explores the influence of data harvesting, the algorithms that extract meaning from ones and zeros and the resulting representation of humanity.

The data trails we constantly and often unwittingly create, flow unseen. Yet their influence, compounding over time, is tangible. The bucolic language of the network, of clouds and cookies and sharing, positions technology as neutral. As Czech-born philosopher Vilém Flusser observed, ‘Life is coming to mean feeding apparatuses and being fed by them’.

Sensory Apparatus immerses the audience in a series of environments that respectively interrogate elements of our data-driven, ‘optimised’ society. Together they seek to raise awareness of the contemporary opaque terrain from which there is apparently no escape. 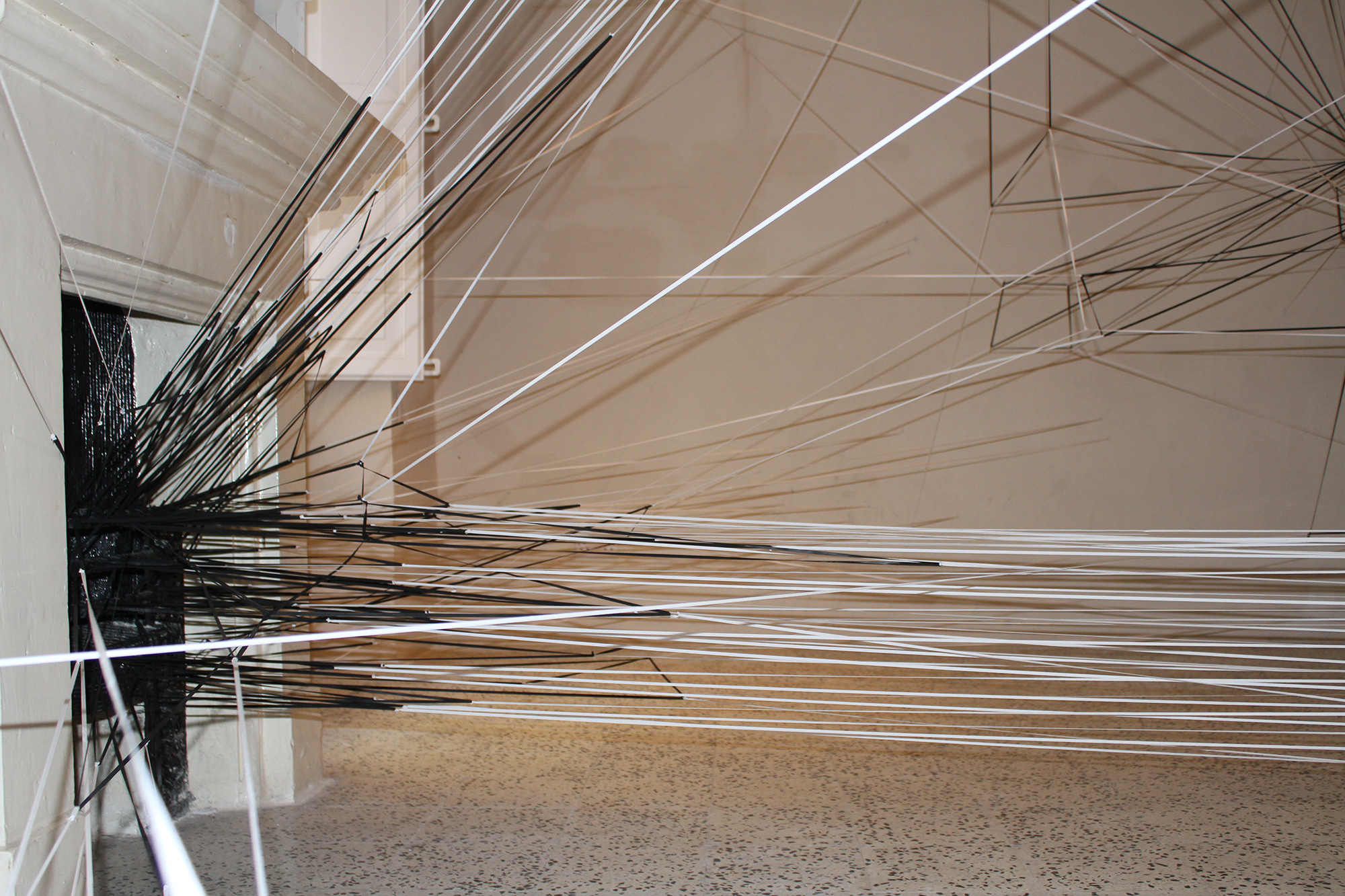 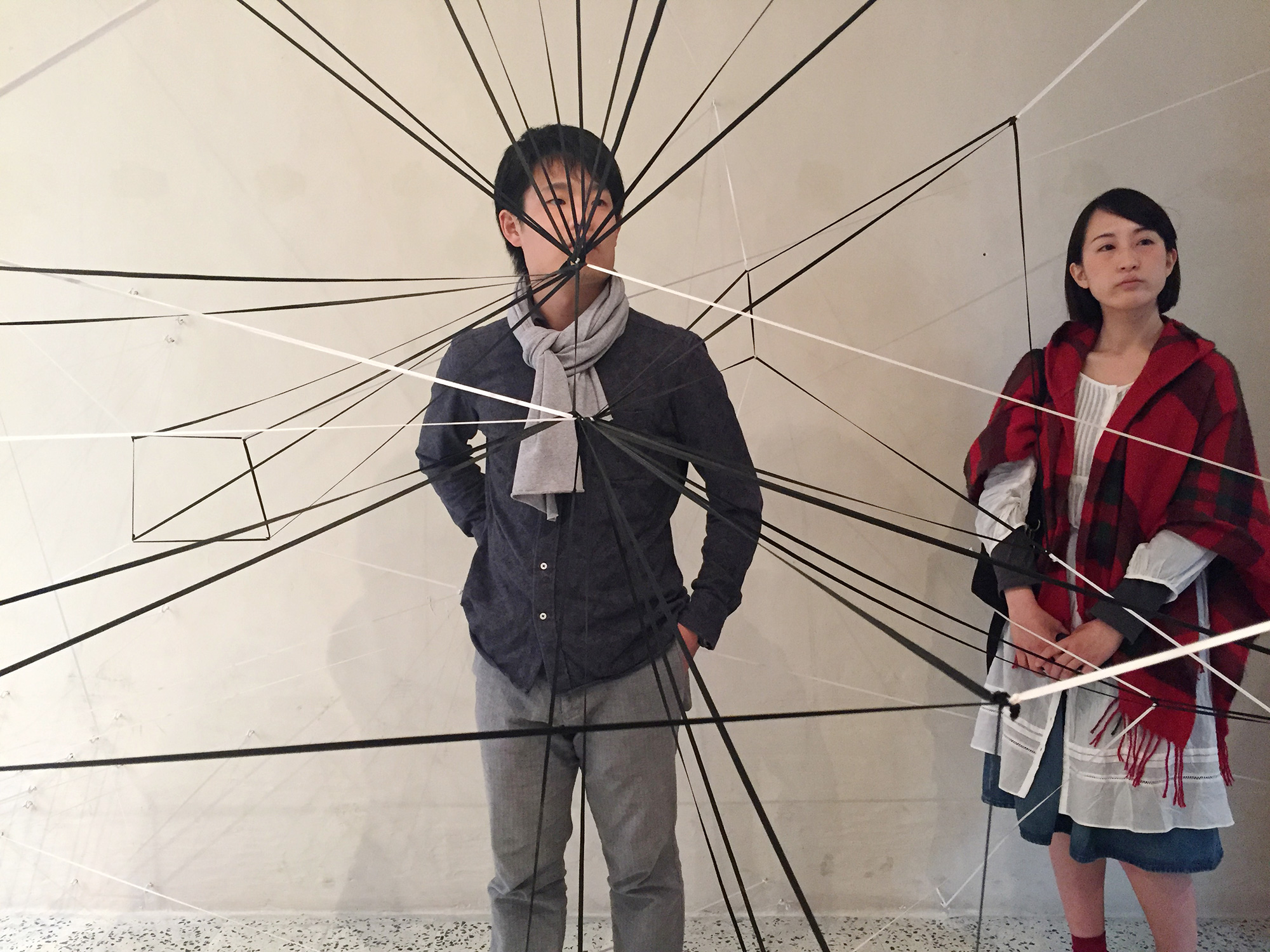 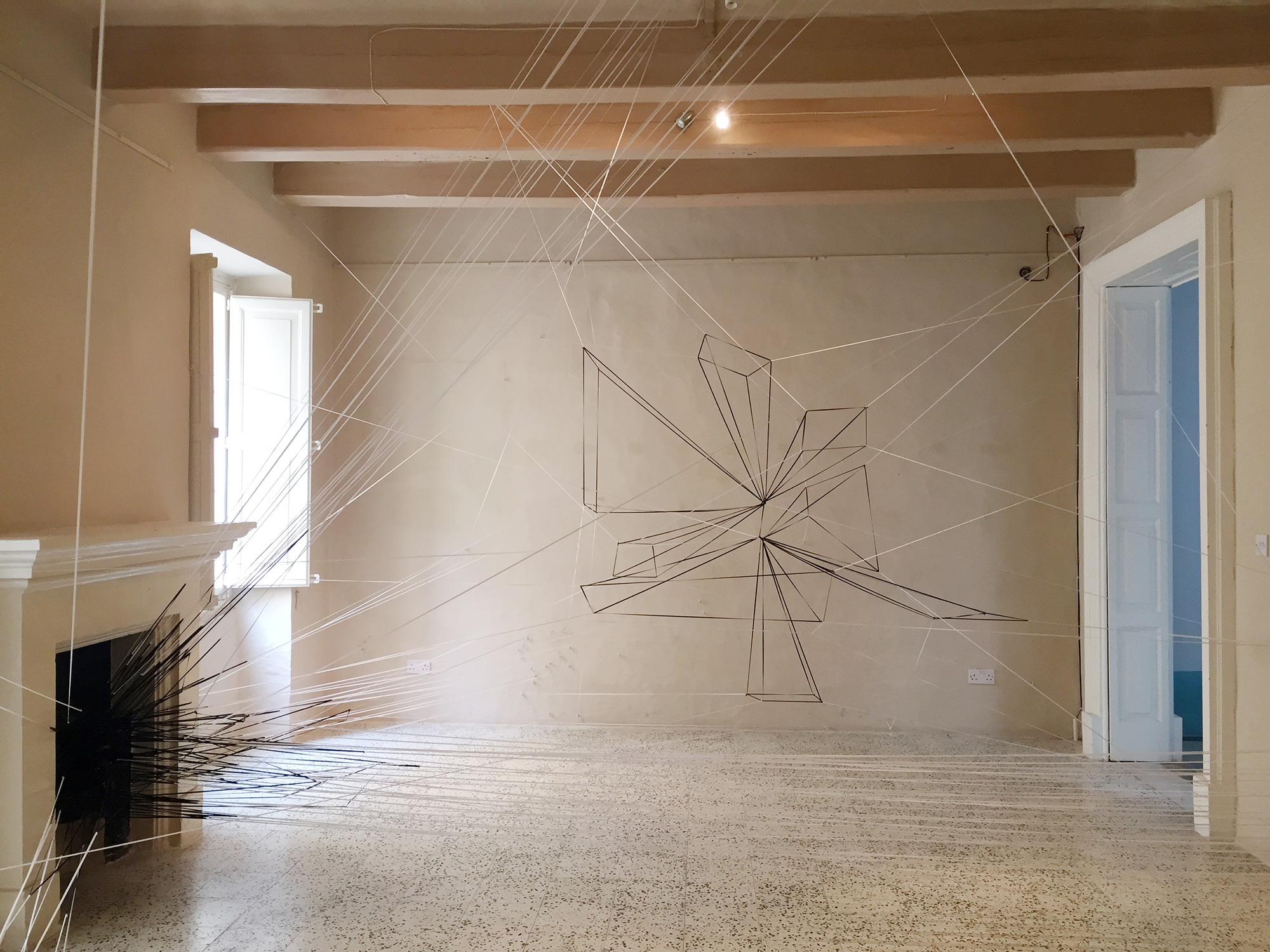 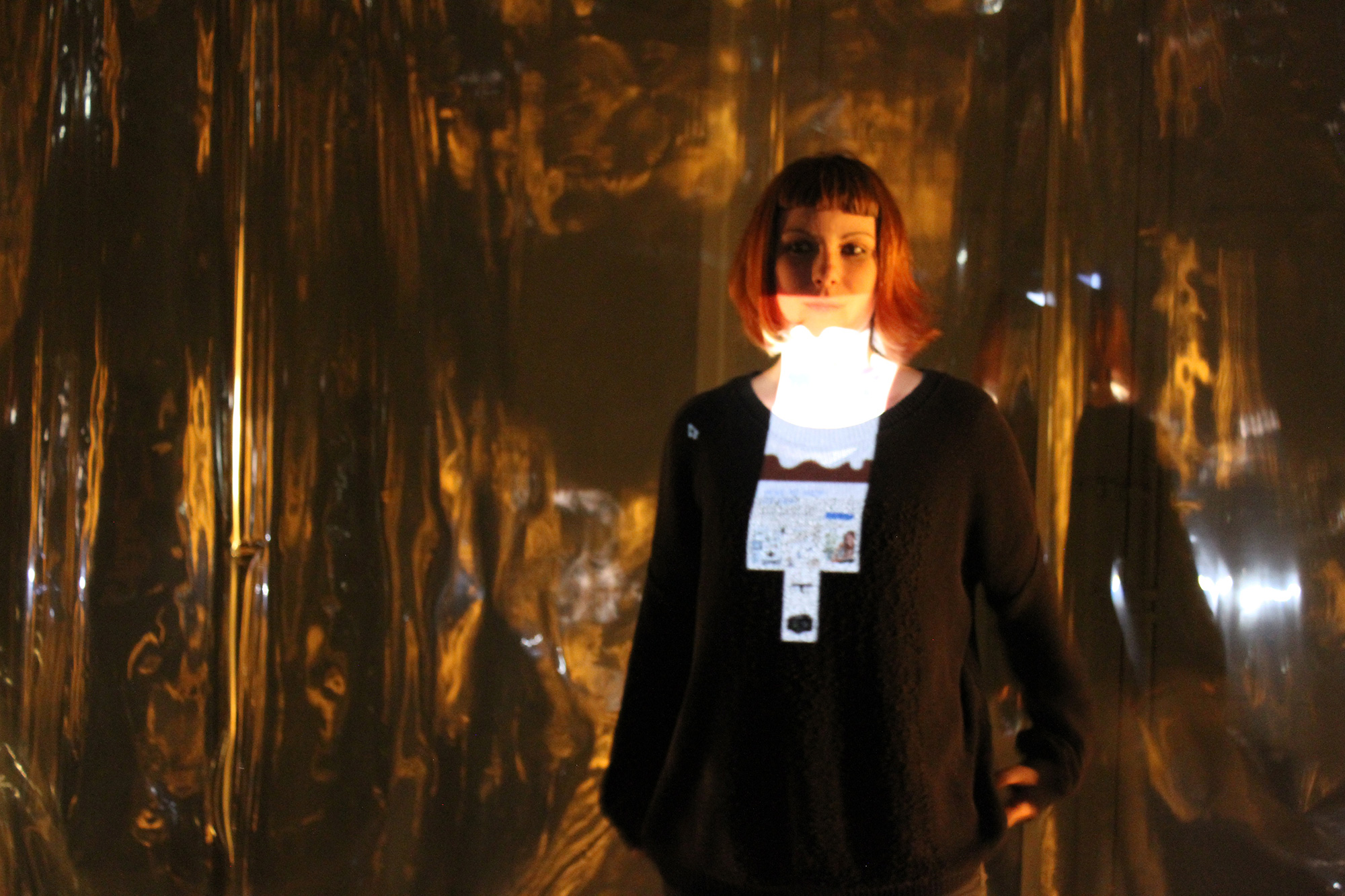 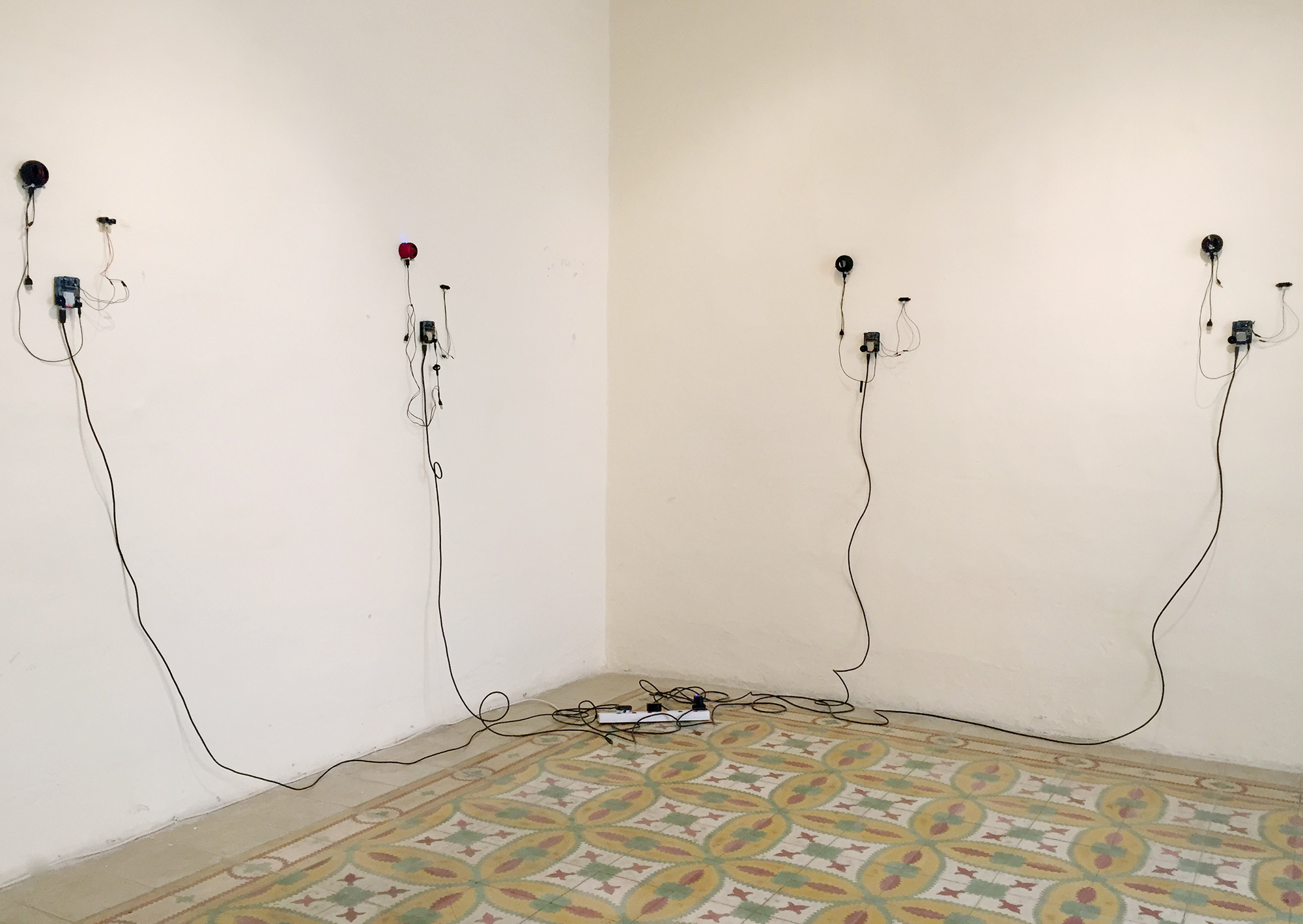 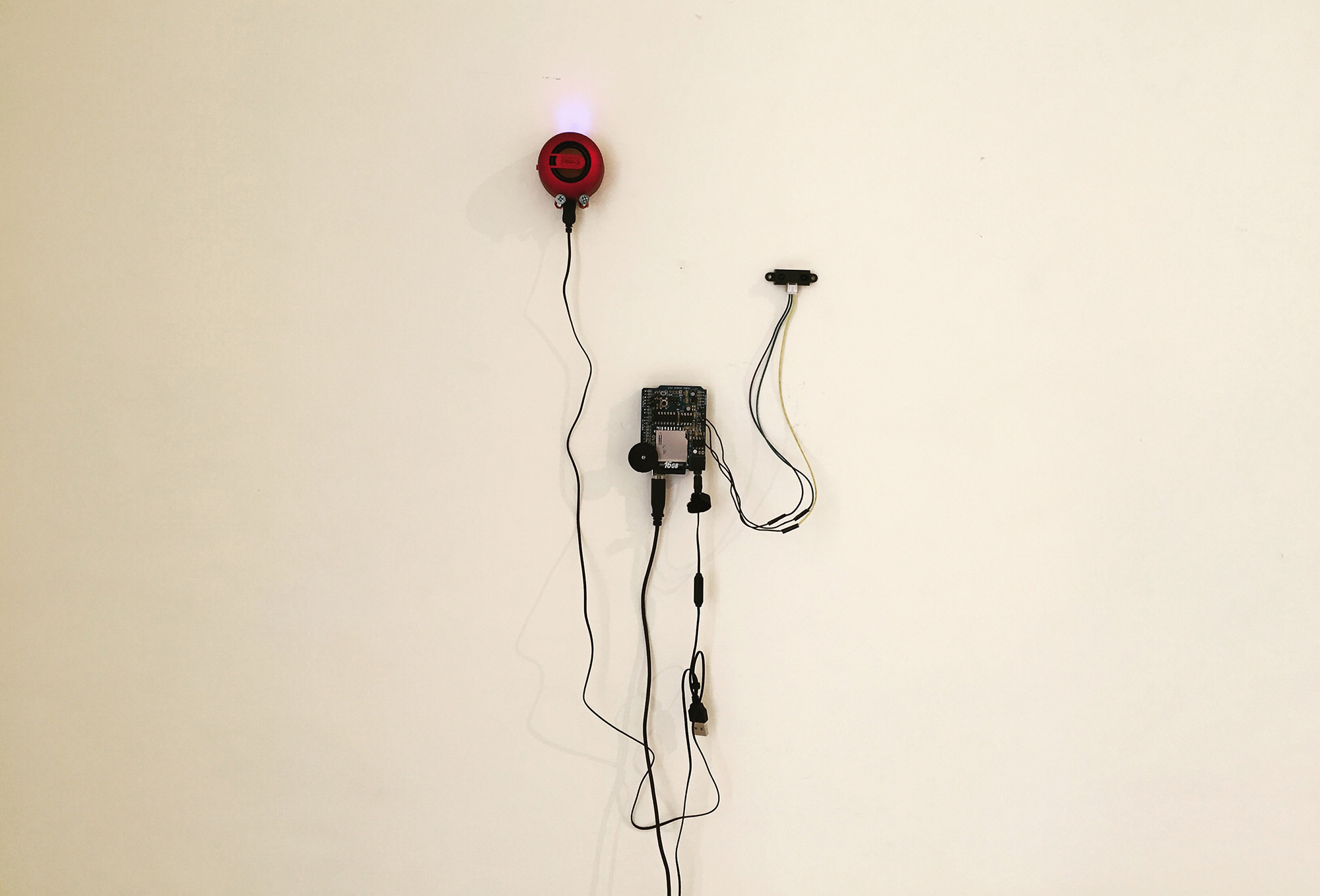