In collaboration with Central Saint Martins University of the Arts London 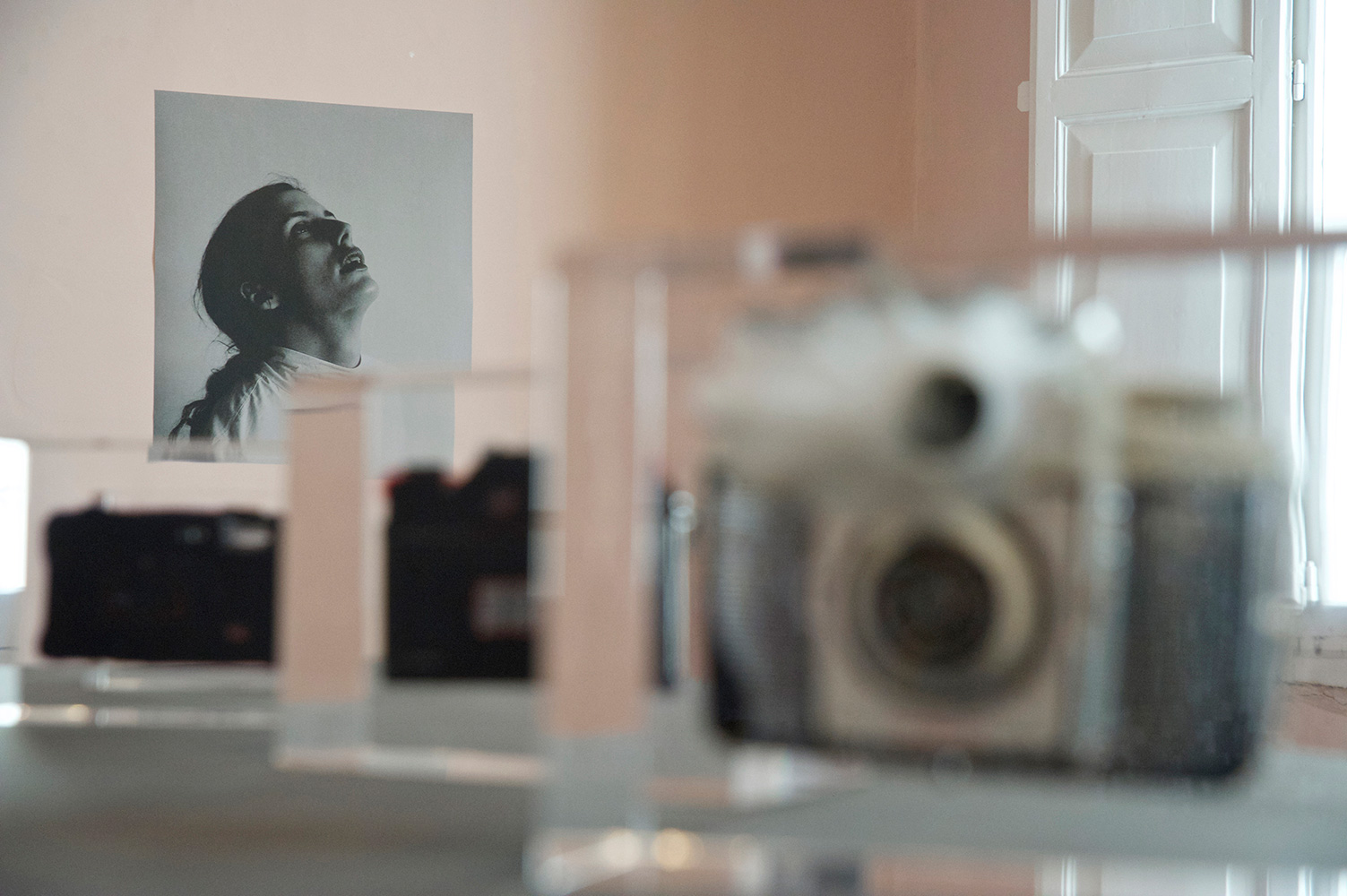 New Weapons is an exploration of the proliferation of the networked image in an online environment, and the idea that an image can be in many places simultaneously: on your smartphone and your laptop, in Europe and Asia, on Google and Facebook. In short that there is no original, only versions. New Weapons is the first exhibition worldwide to fully embrace the photographic concept of the network by existing in multiple versions in multiple locations.

This collective is operating in terrain that understands the visual image in philosophical terms – multi-dimensional, process-driven and defragmented – in short, beyond a linear rhetoric of content, measurement and description. These artists’ work experiments with sound, video, data feeds and sculpture, which collectively indicate the complex terrain of the visual image which they are investigating. 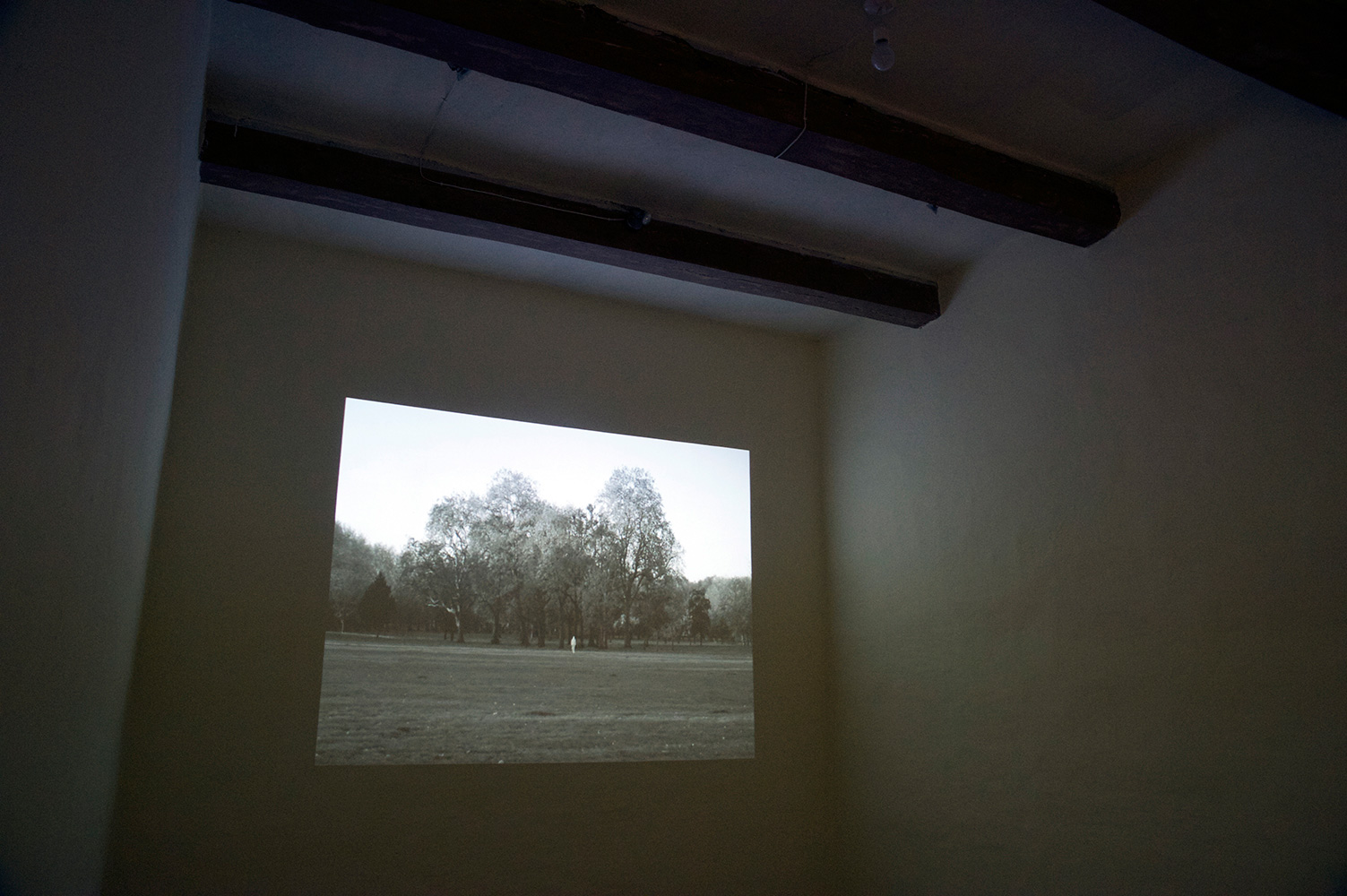 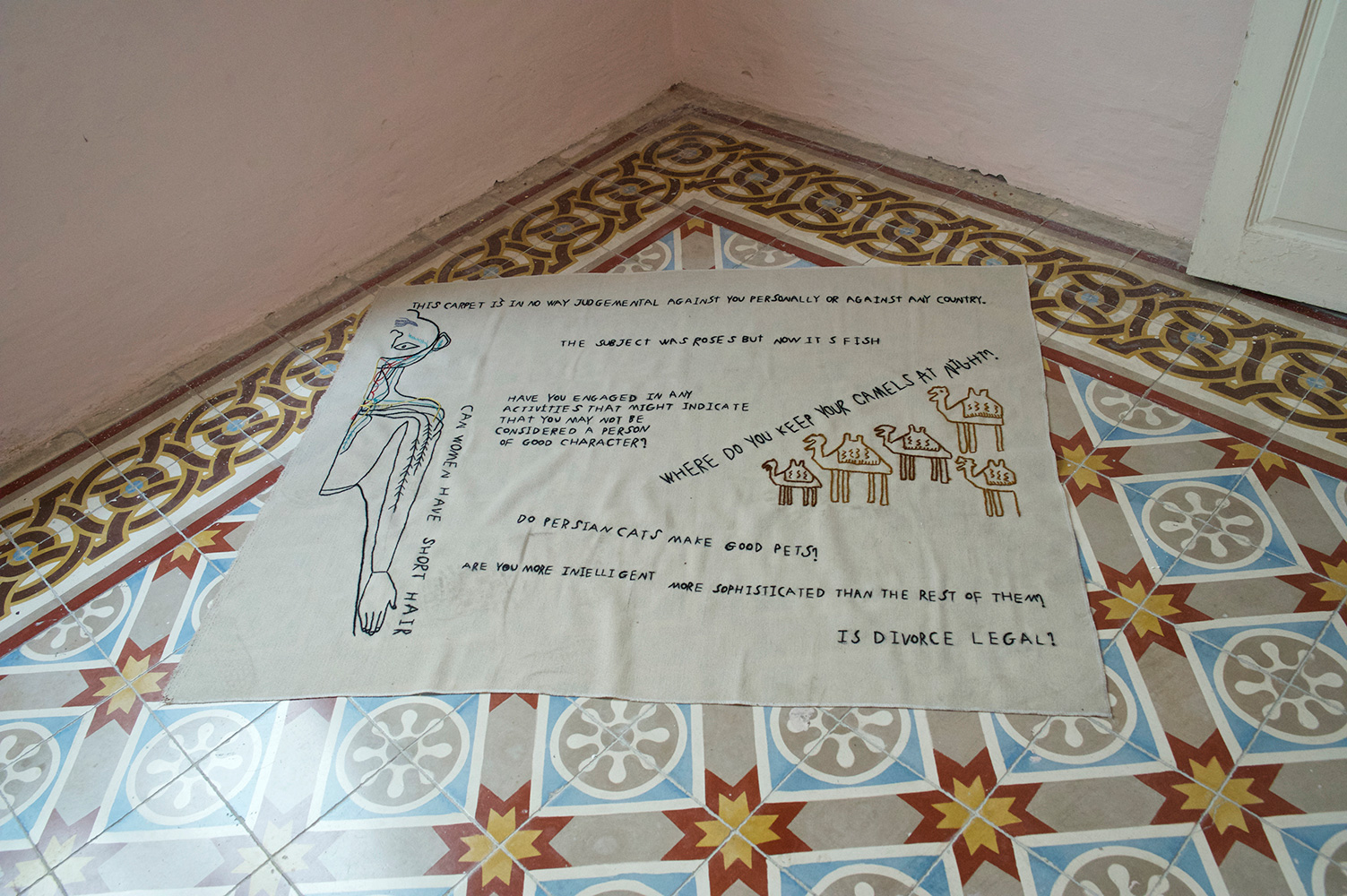 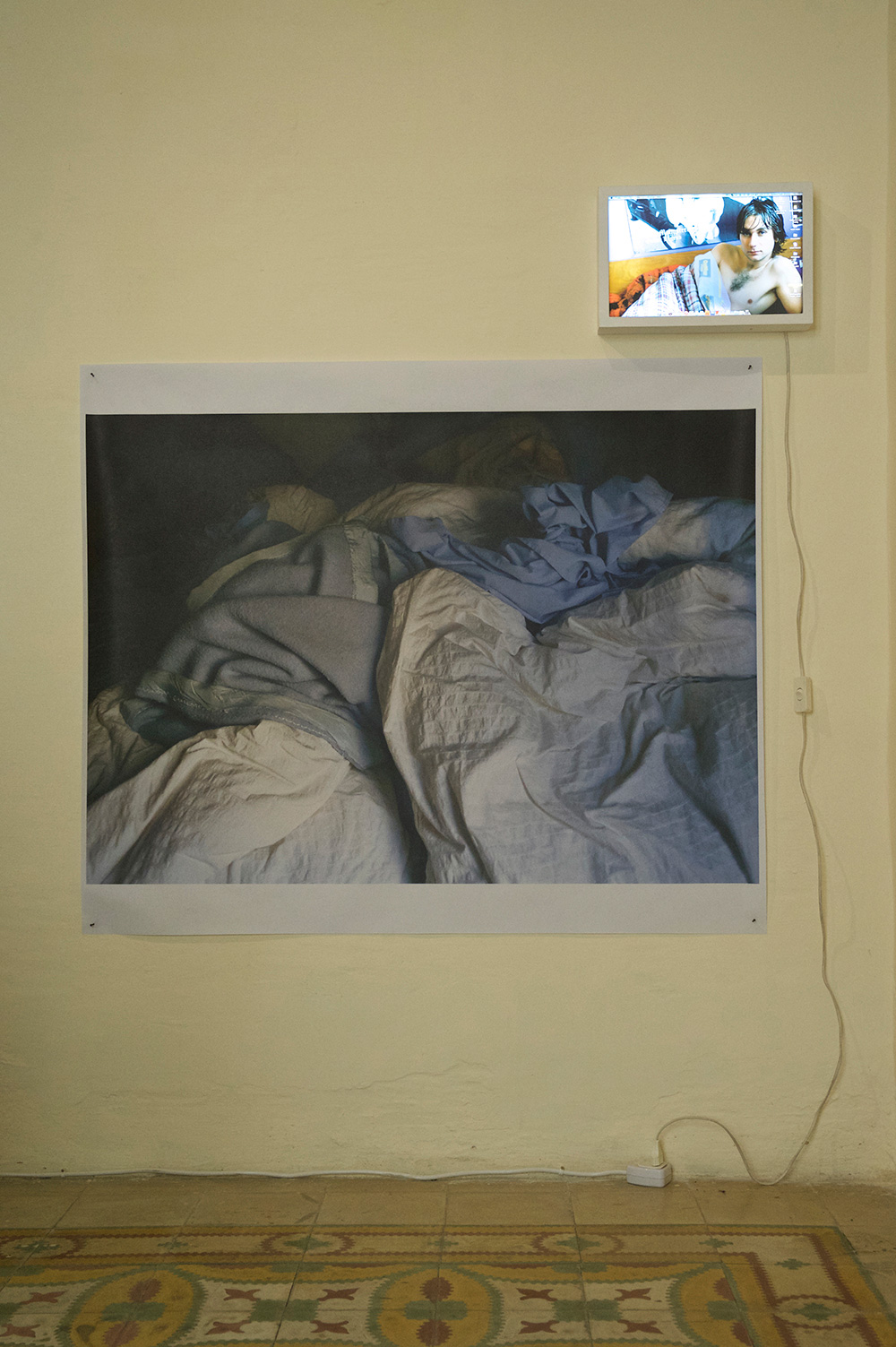 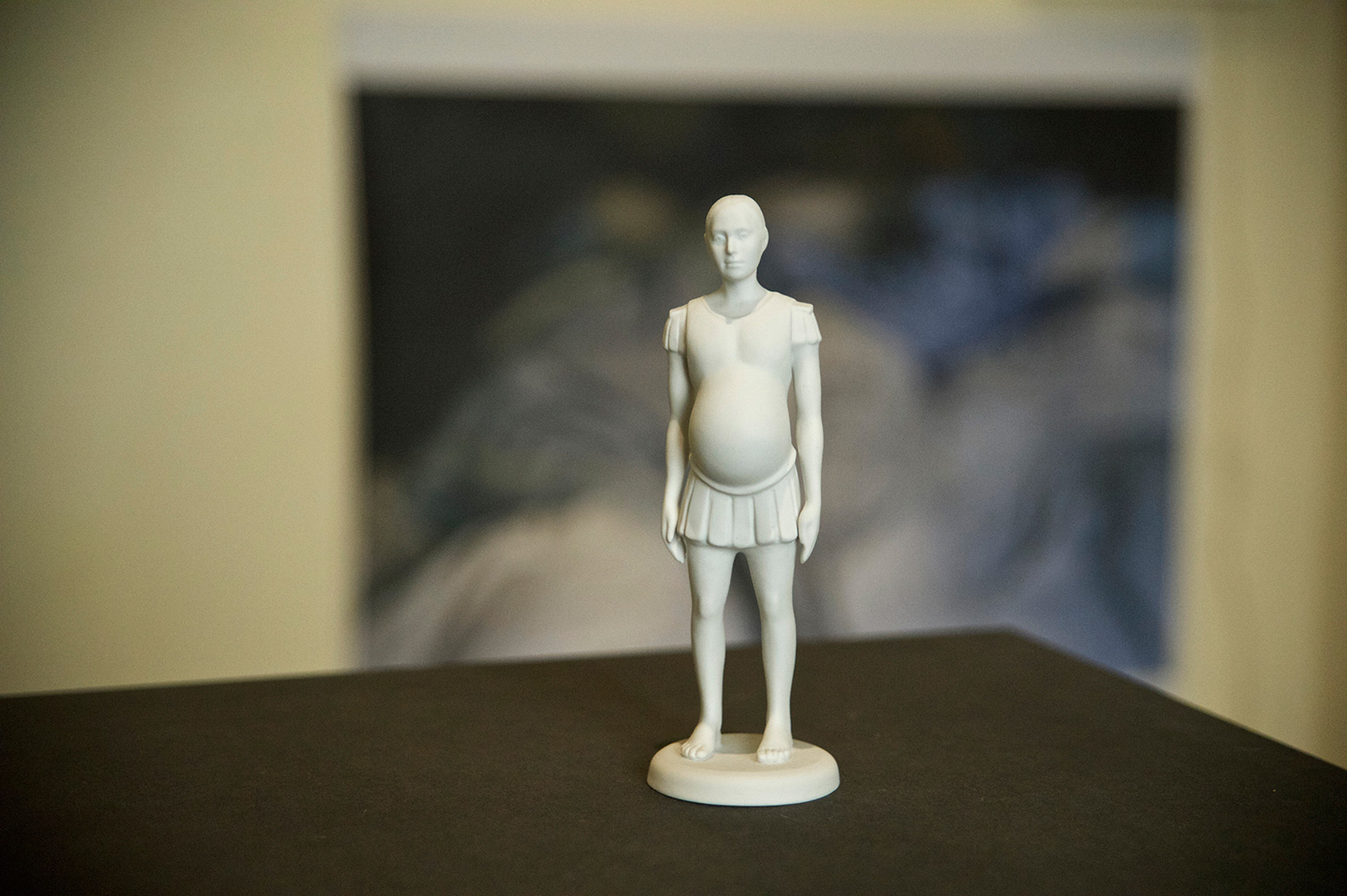 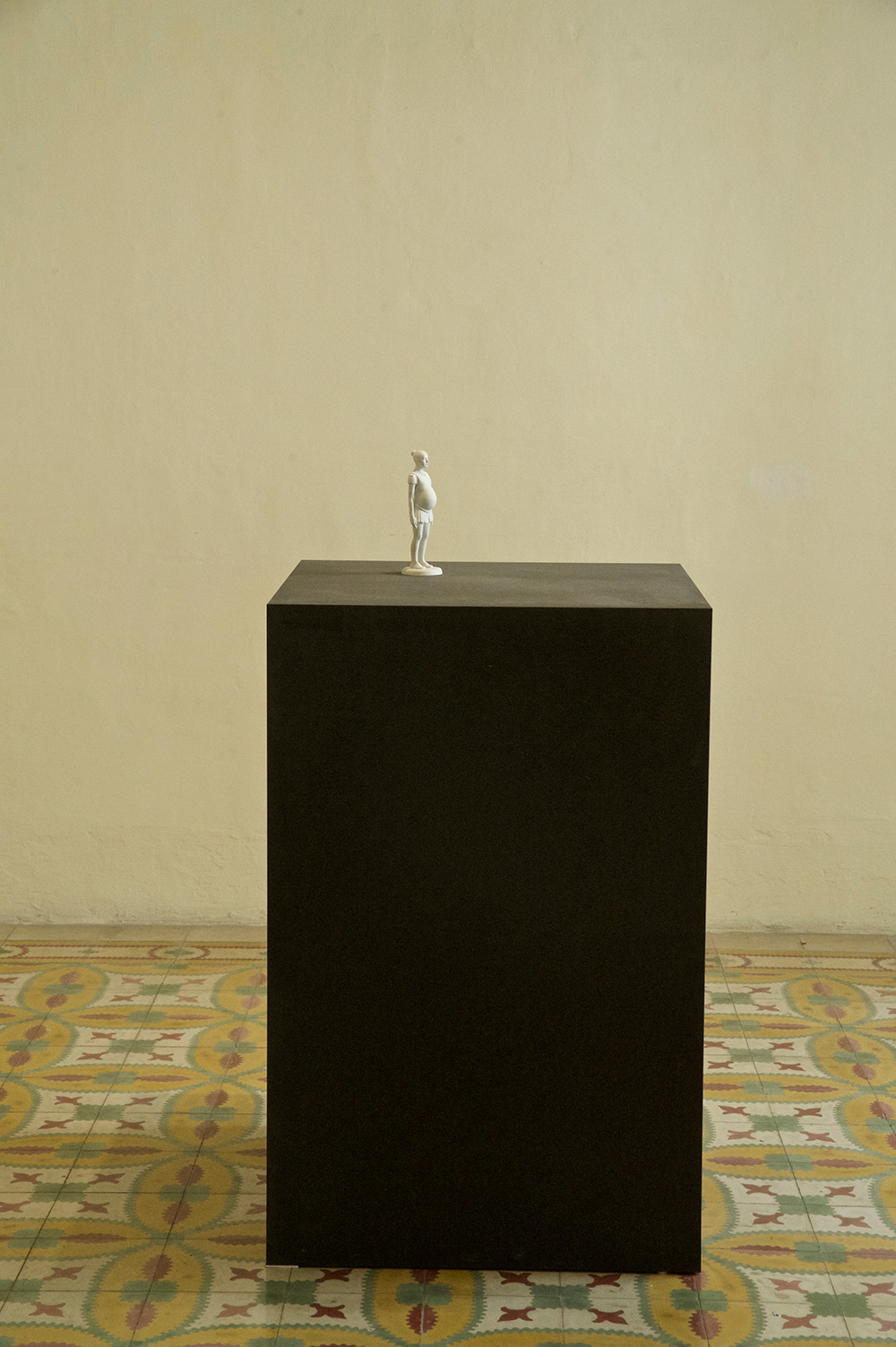 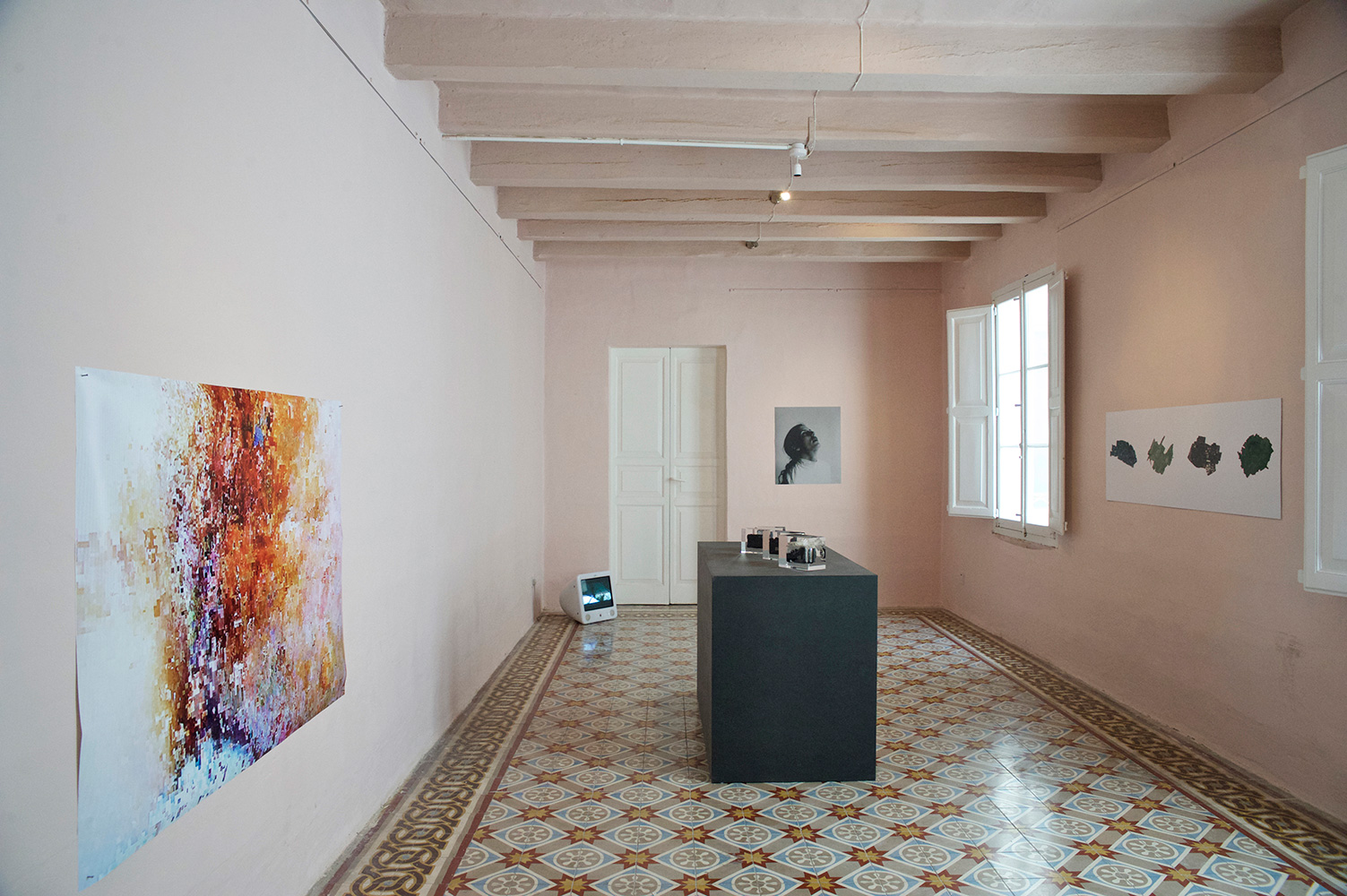 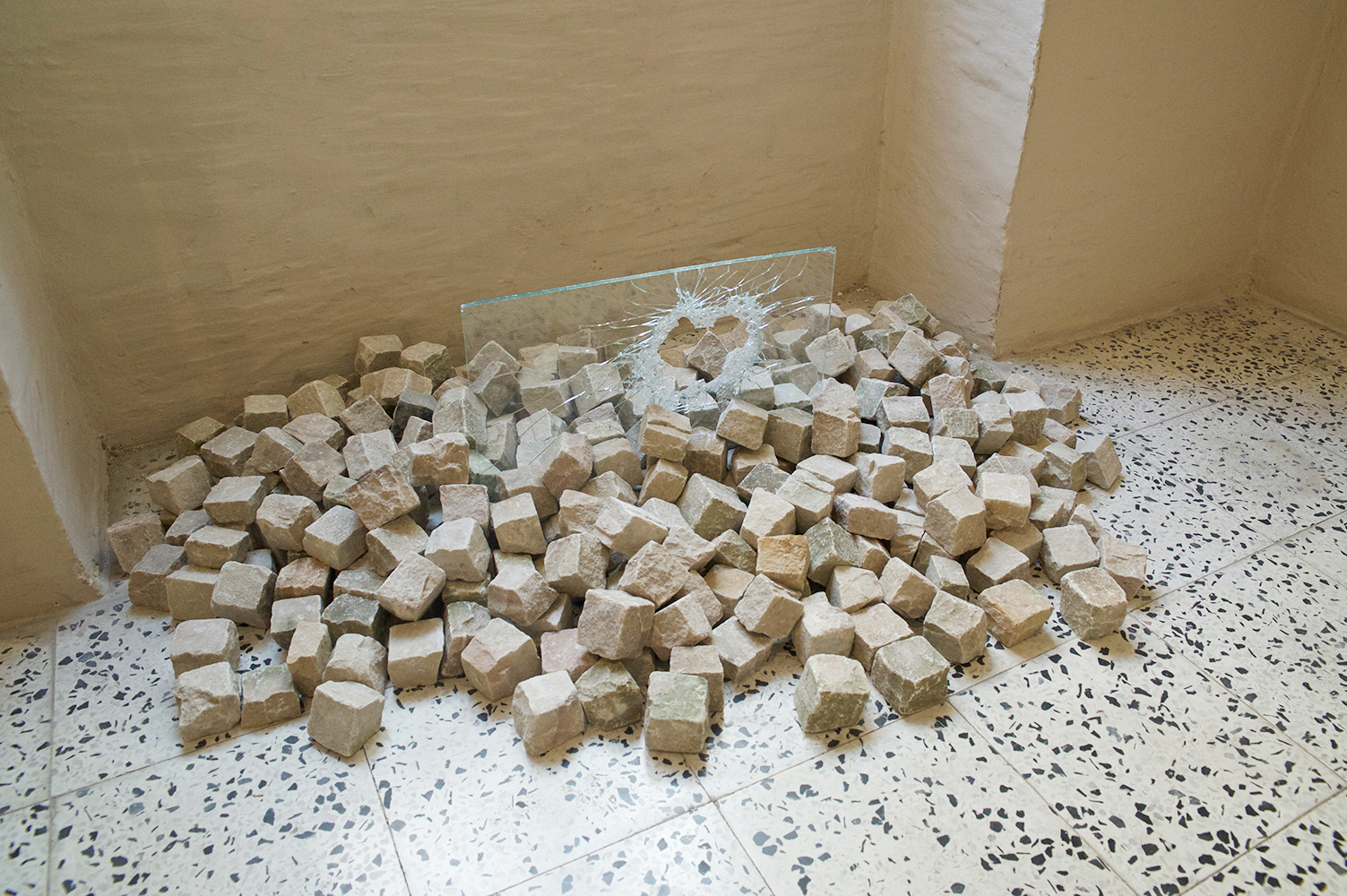 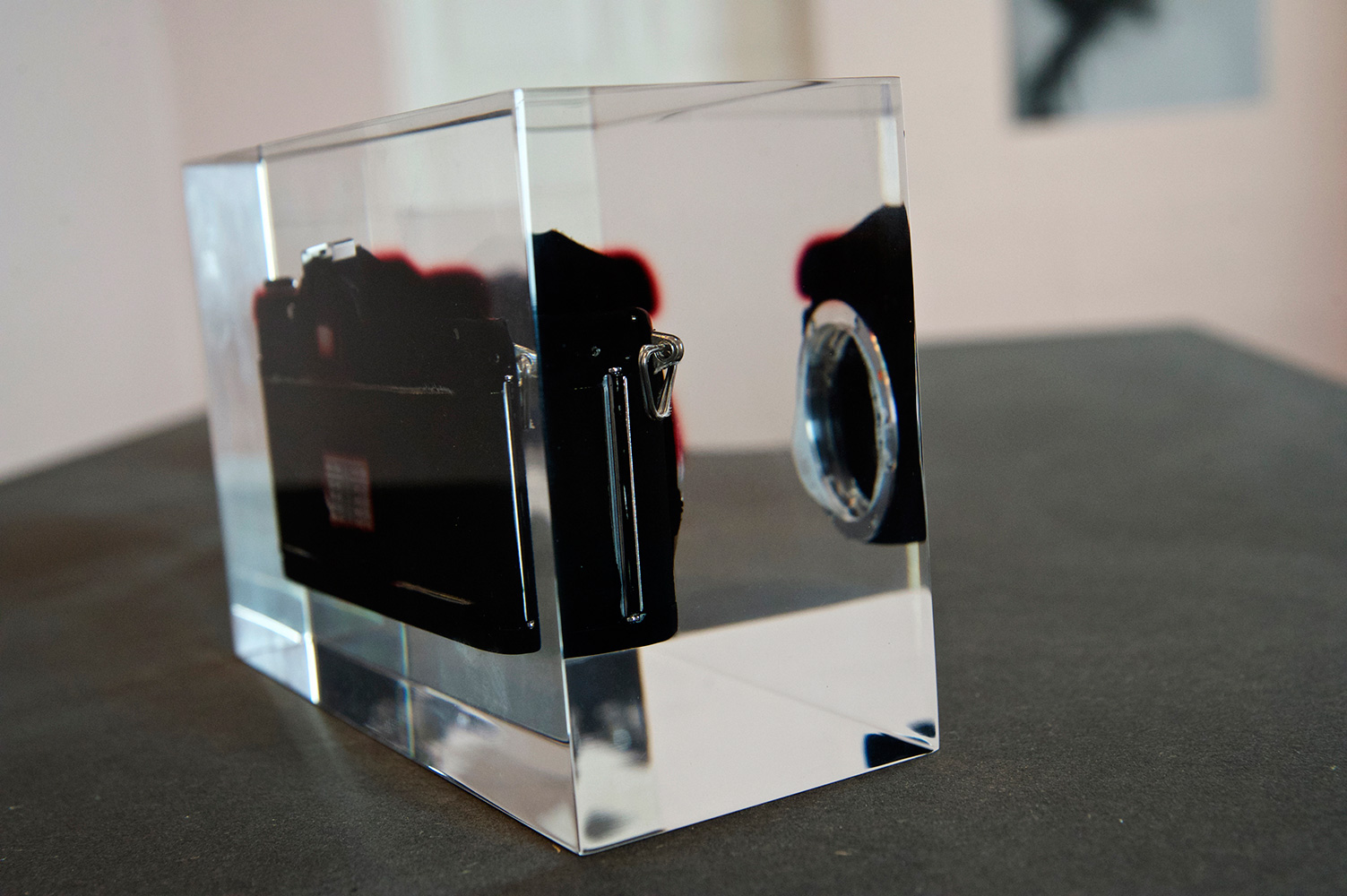 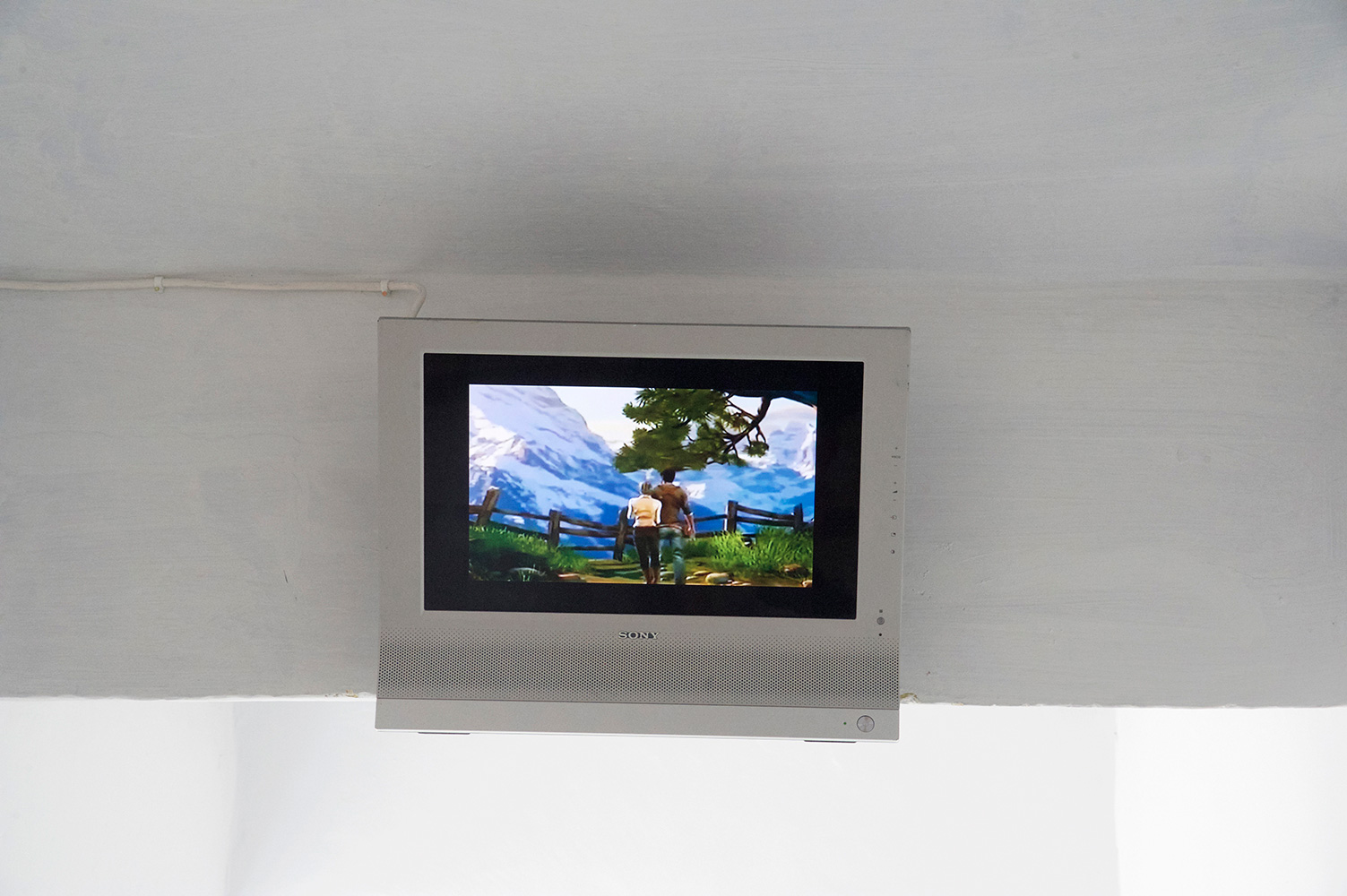