DUCKS! DO IT AGAIN
Lani Bagley and Craig Shuftan 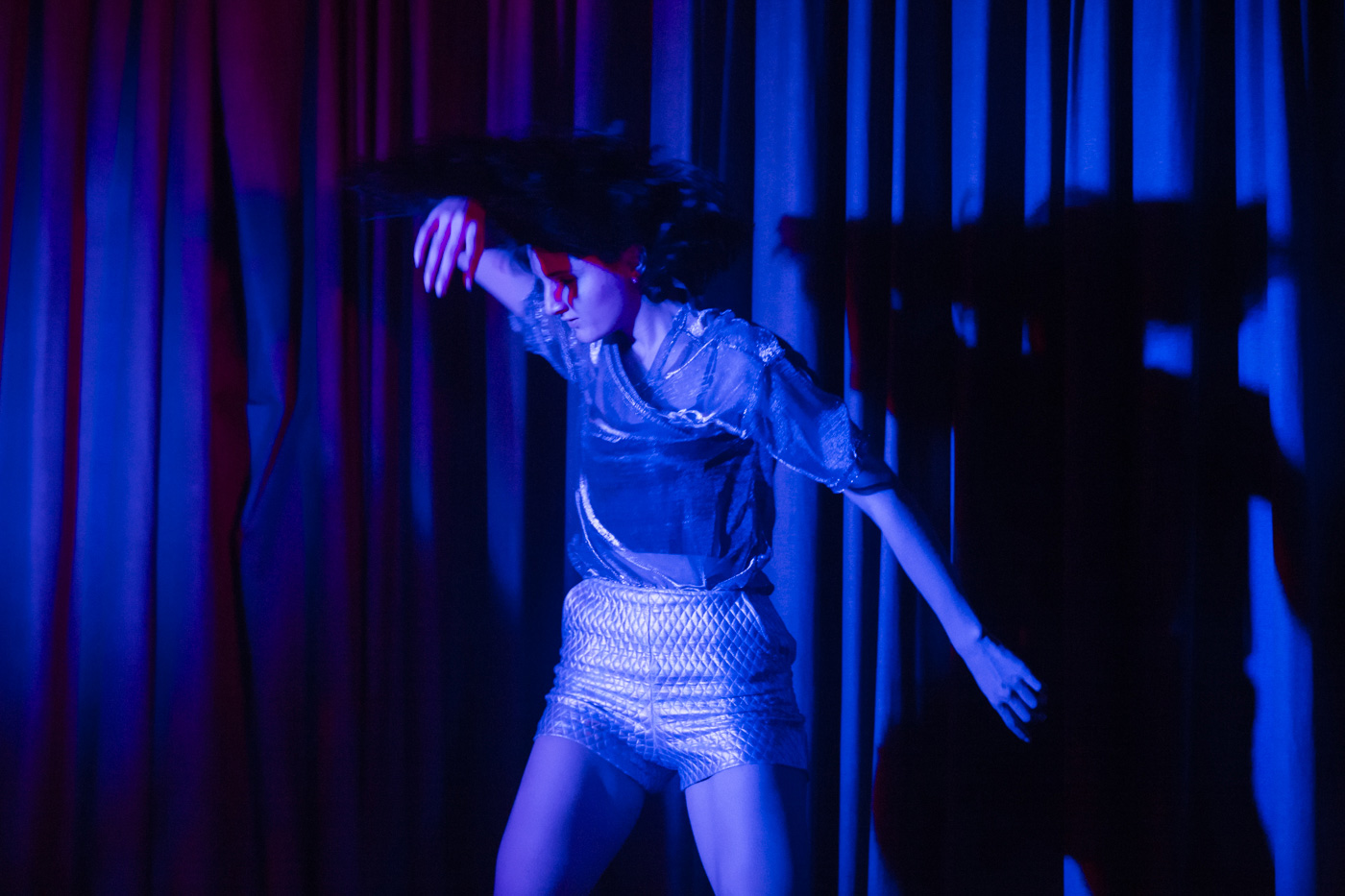 Berlin-based artists Ducks! have learned from the artists they admire, from Gertrude Stein and Delia Derbyshire to Björk and Missy Elliott, that any sound or word looped on itself can become a beat, and that therefore, in dance music, no sound is taboo. In their Tiny Lights studio, they’re as likely to record a close-miked cactus or a toy plastic dinousaur as a guitar or a glockenspiel. A burst of room tone becomes a note, a bottle landing in a bin becomes a beat. Lani’s lyrics draw out the sounds and words suggested by these rhythms, and the words she chooses are themselves altered by being repeated. Now, in their 2017 residency at Blitz, Ducks! further explore the transformative potential of word and sound loops. Ducks! Do It Again is a recording project, in which Lani and Craig investigate the role played by repetition in music enjoyed by humans, in history and today, featuring lectures, workshops, recordings, and a unique concert performed by Ducks!

Ducks! are singer-songwriter Lani Bagley and ARIA award-winning producer Craig Schuftan. The Berlin-based Australians released their debut album ‘Ding Ding Ding’ in 2016, which was long-listed for the AMP (Australian Music Prize) later that year. Since forming in 2014 Ducks! have made soundscapes for art exhibitions and art-world memoirs, mini-musical accompaniments for standup comedy shows, and soundtracked BBC Radio 4’s ‘Not a People Person’ featuring Sam Simmons. The new Ducks! album ‘Nak Nak’ is out now. 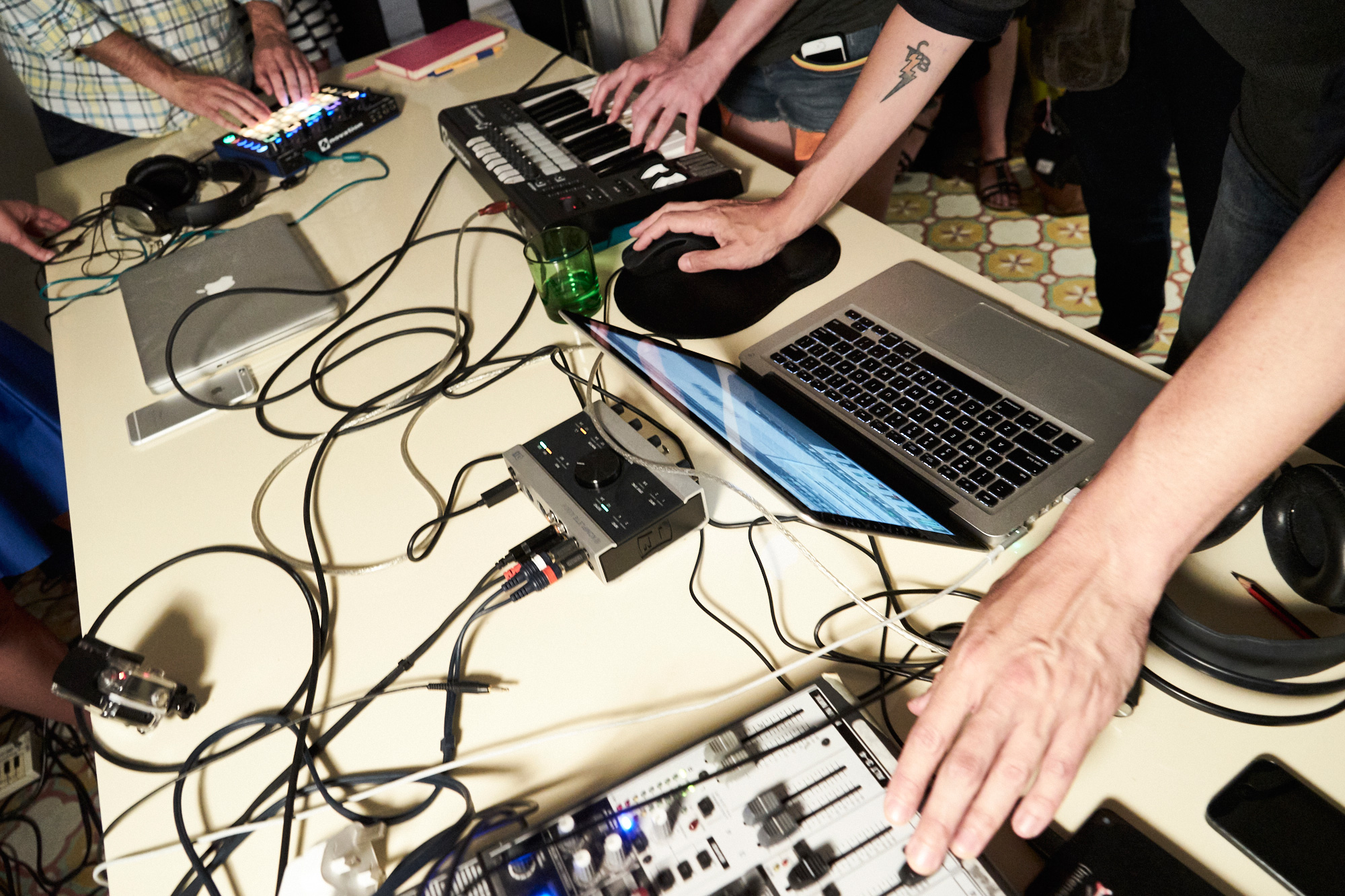 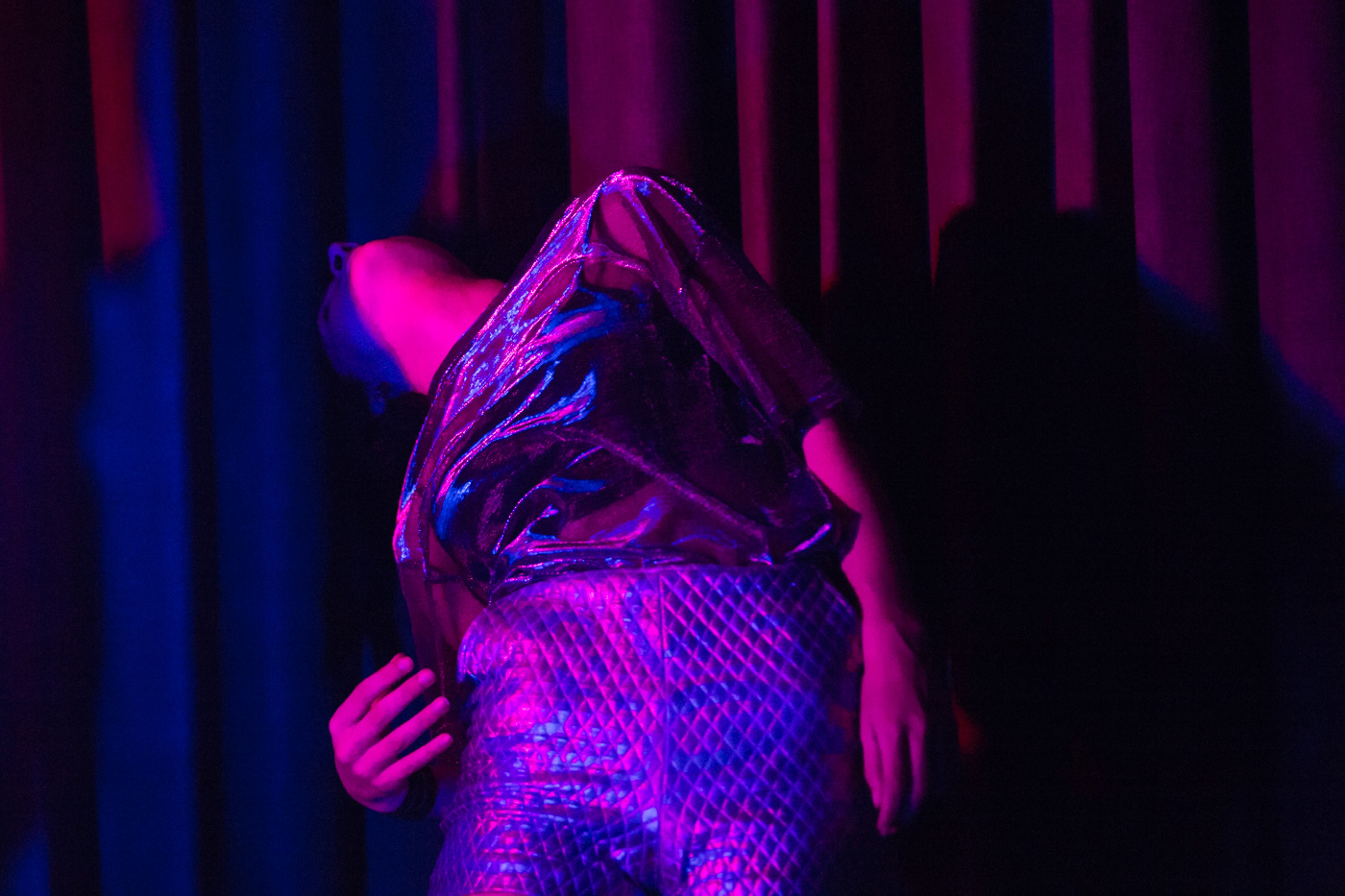 All photos and videos by Alexandra Pace.