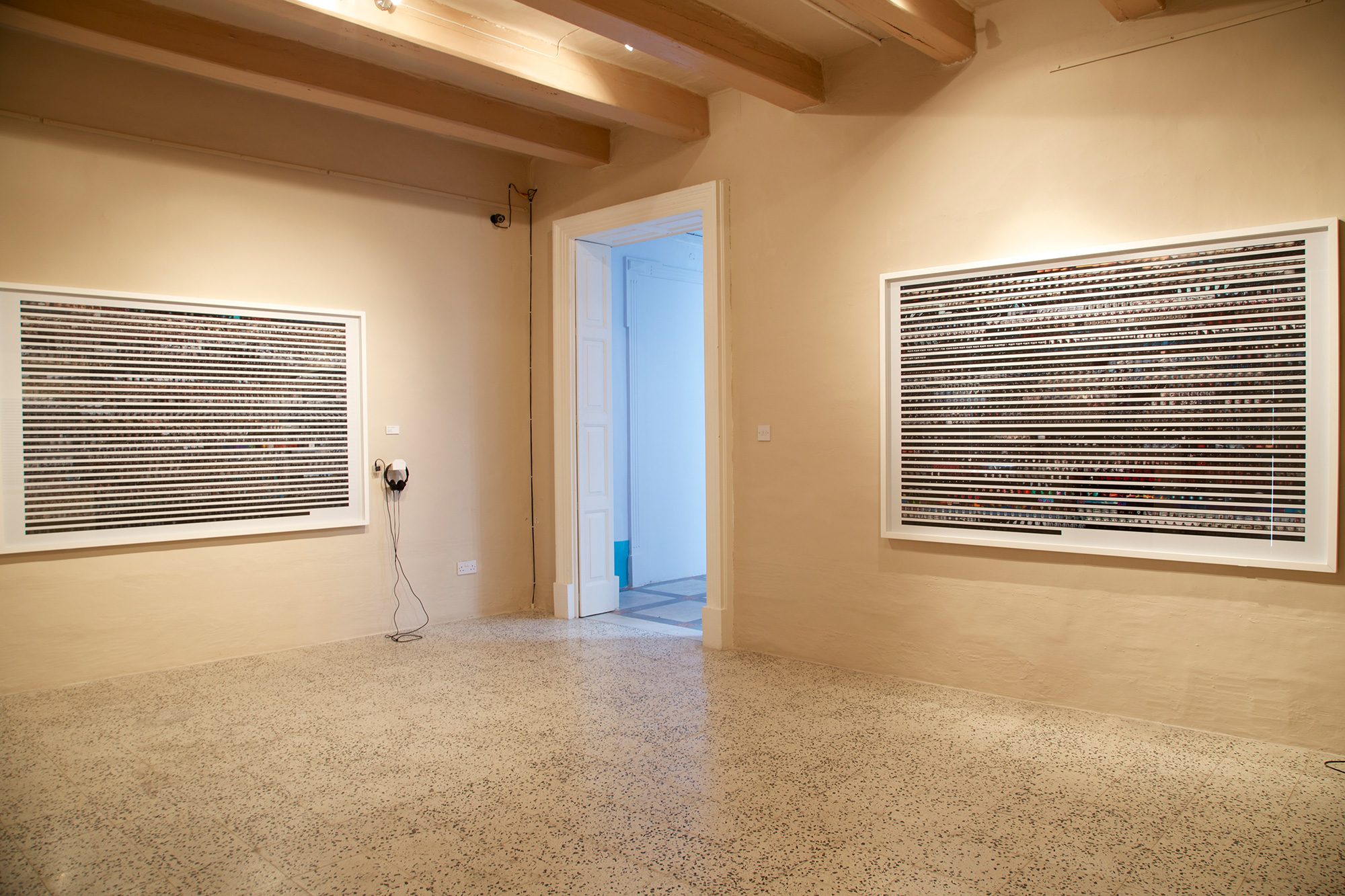 Memory is one of the most essential faculties we possess. It sanctions our capacity to remember and to recognize. Without memory such capabilities are rendered ephemeral and lose their significance. Memory is never a simple process of storage (of events or facts) in order to negate their forgetting and therefore their complete as if they never were-ness. In reality, we frequently ask ourselves if we can be totally sure of memory’s accuracy of re-call and eventual re-collection. Memory, even to the sharpest and most capacious of minds, can at times be so evasive that the process of retrieval of the same events or facts, let alone their finer details, becomes an elusive and slippery eventuality. Moreover, the accurate picturing of what is being remembered can fall hostage to the interpretation (through writing or reciting) of the event or fact.

Tampered Evidence by Alexandra Pace was a project incorporating four installments centred around the themes of time, repetition and dreams. Spread across different rooms in a 400-year-old building, the exhibition used the space in such a way that mirrored the experience of a journey, from one level of consciousness to another. The resulting exhibition consisted of a body of work that varied from still photography to audio and moving image. 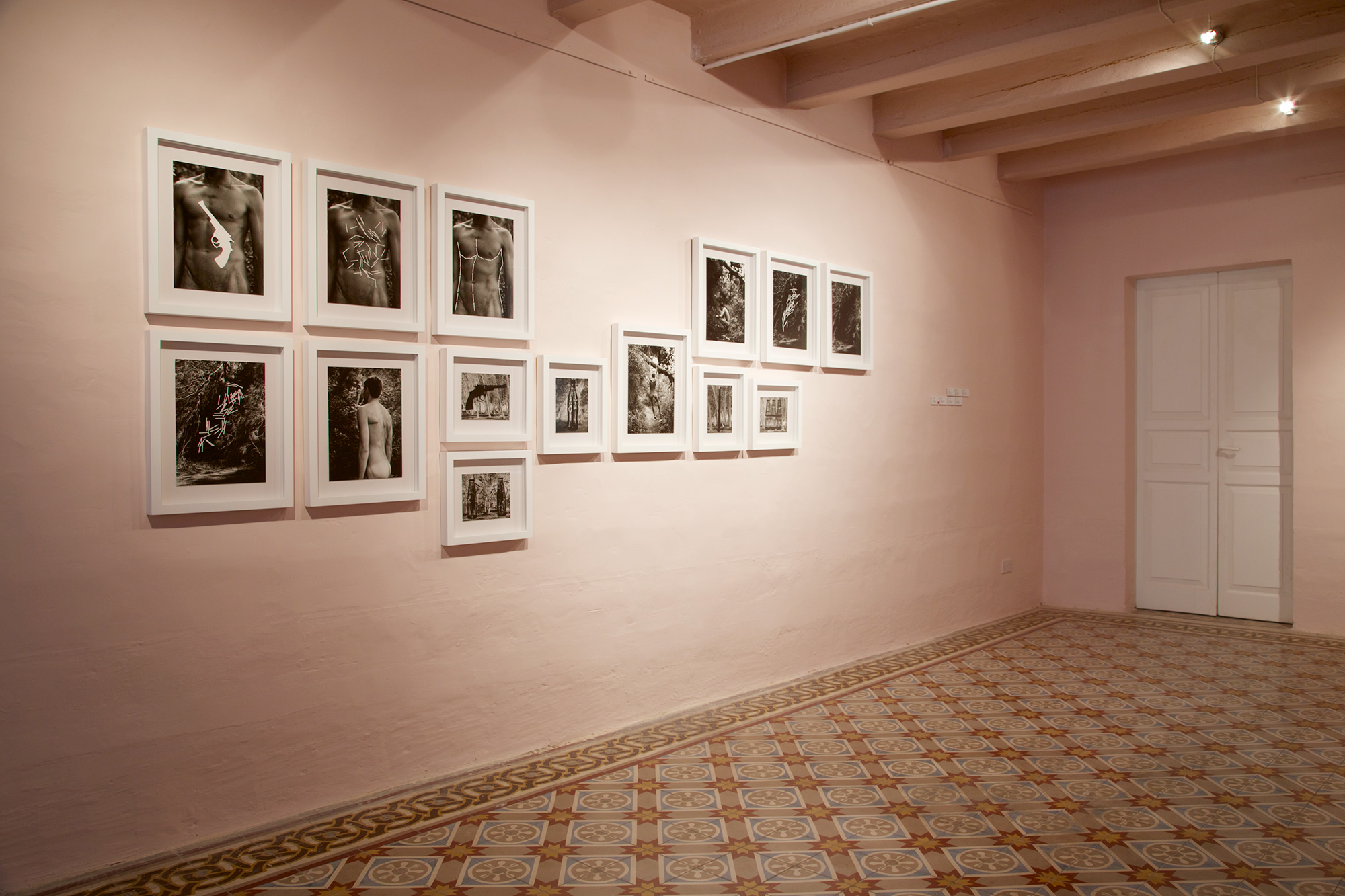 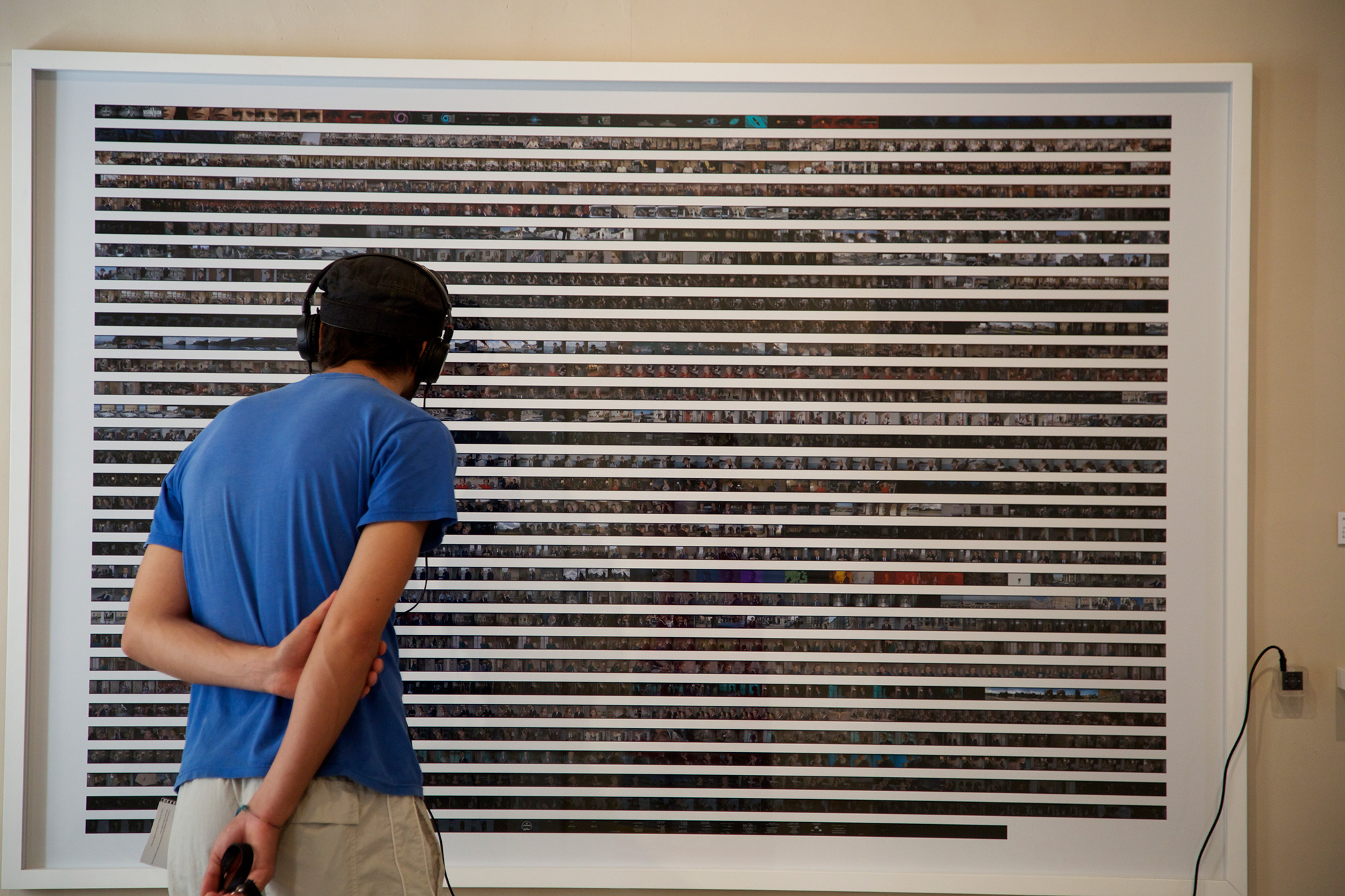 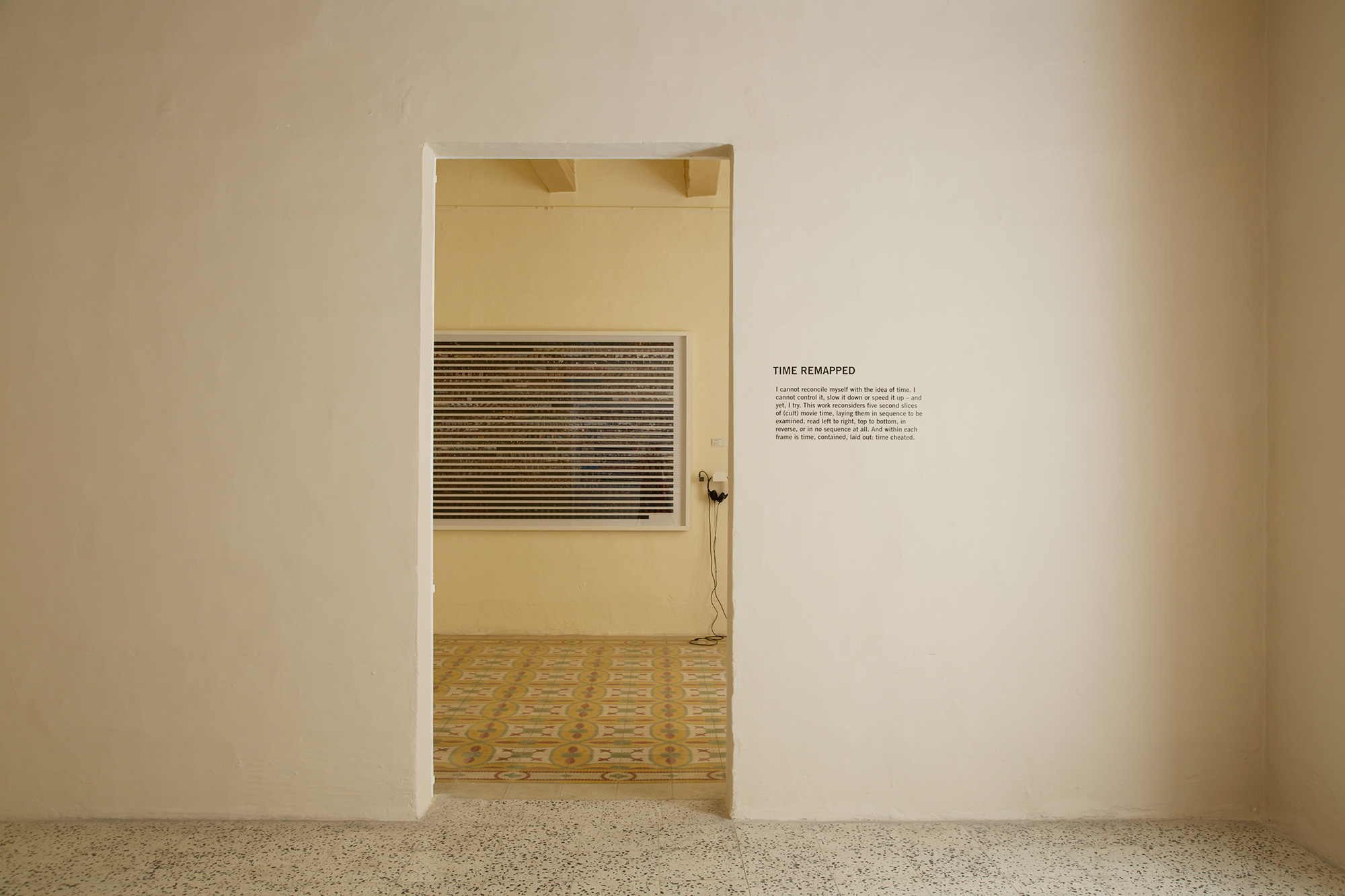 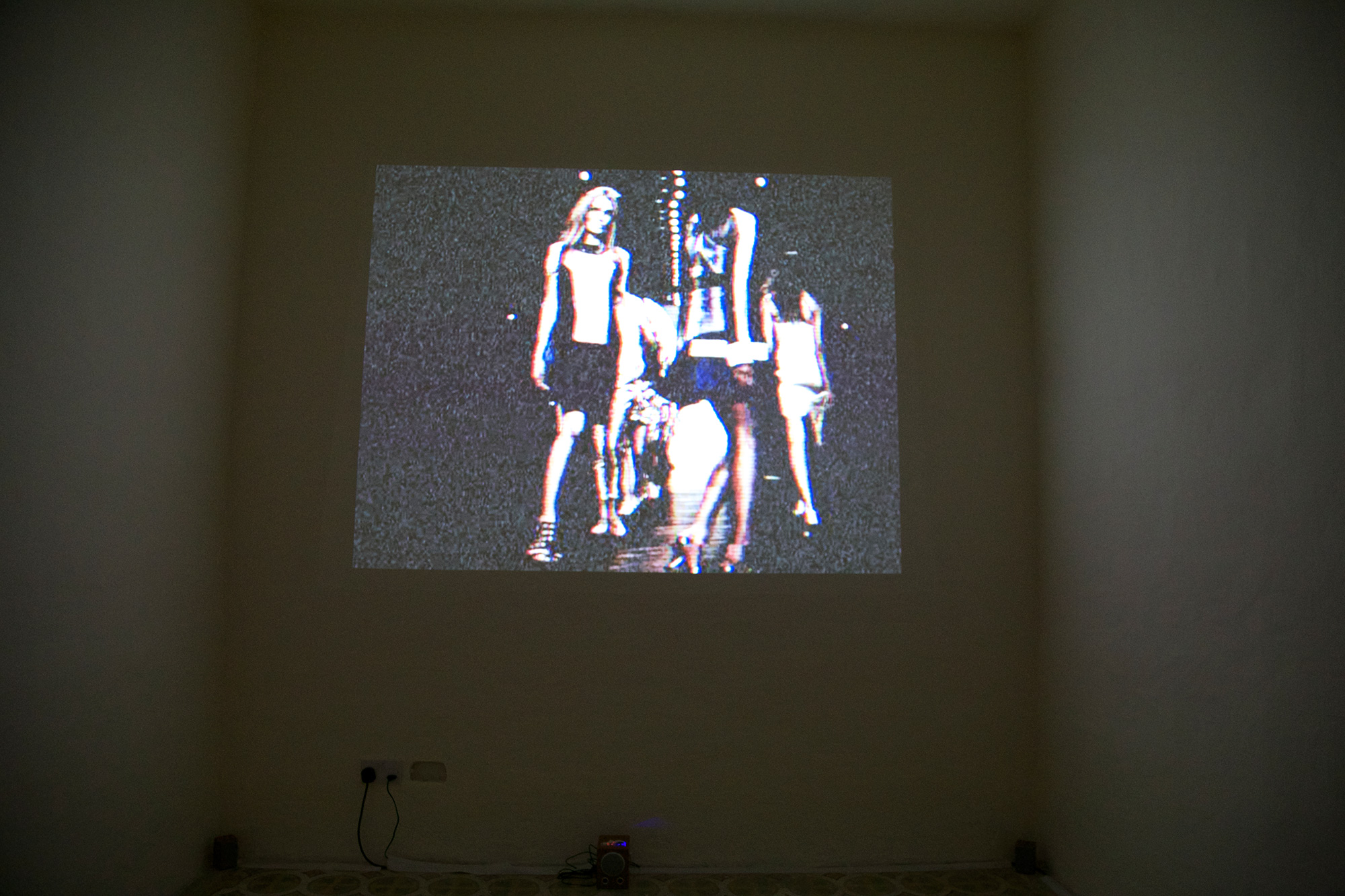 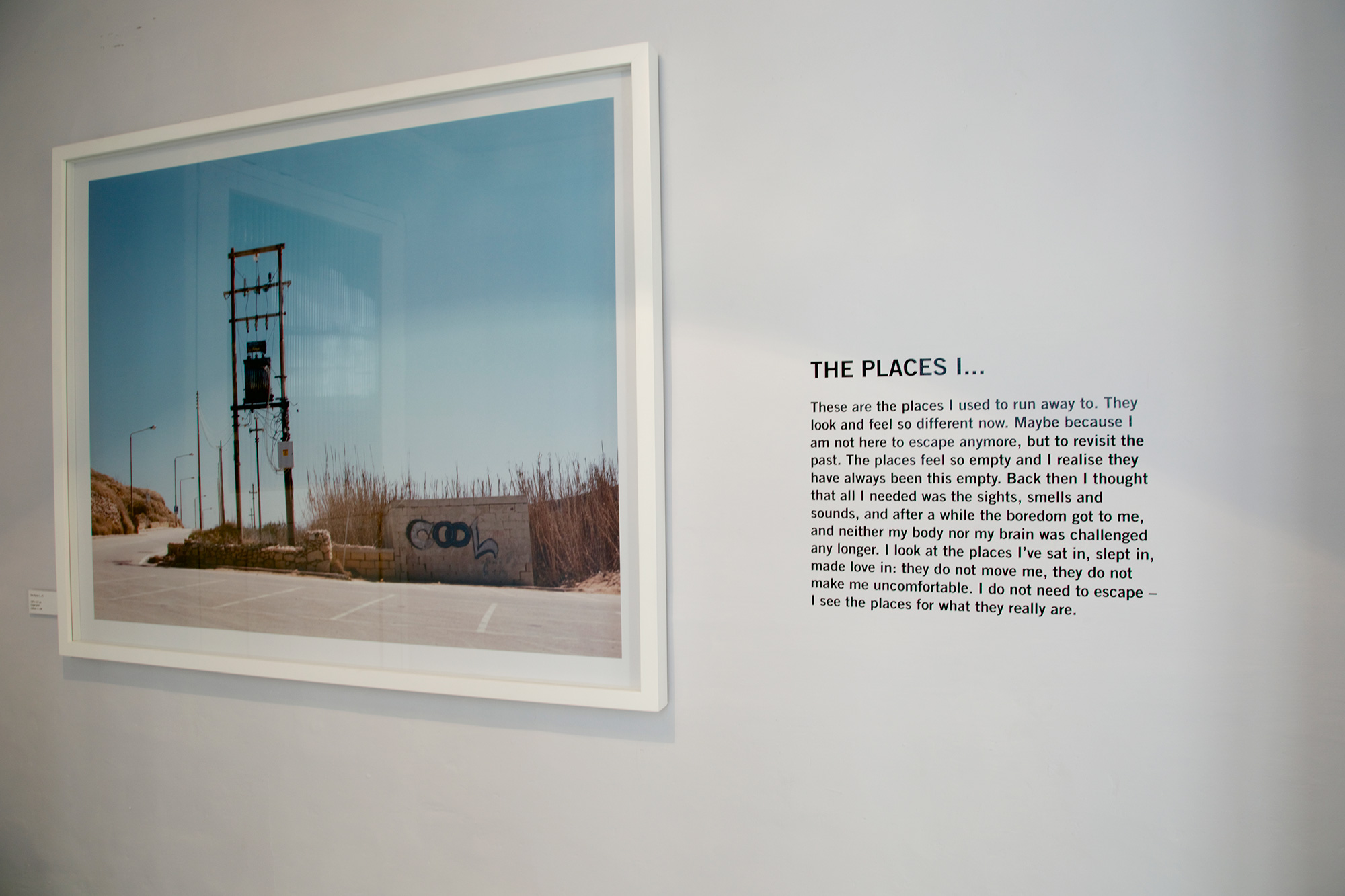 Alexandra Pace (b.1977) is a Maltese artist and curator based in Valletta. She graduated from Central Saint Martins University of the Arts London (2014) with a distinction in MA Photography. She is the founder and director of the reference and longest running, independent, contemporary art space in Malta, Blitz Valletta. Alexandra Pace was the recipient of the European Eyes on Japan artist residency (2017) in Aomori Prefecture and the Contemporary Istanbul curatorial residency (2019). She was nominated for the MullenLowe NOVA Award for Fresh Creative Talent (2014) and The Shpilman International Prize for Excellence in Photography (2020). Pace’s work has been exhibited in Rencontres de la Photographie d’Arles (2008), MADATAC Spain (2016), NRW Forum (2017), SKG Bridges Festival of Thessaloniki Museum of Photography (2019) and Face With Tears of Joy at Blitz Valletta (2019) alongside artists such as Cory Arcangel, Simon Denny, Rob Pruitt and Amalia Ulman. She was a visiting lecturer at the Department of Digital Arts, University of Malta (2013–2017) and Malta College of Science, Arts and Technology (2011–2012) where she was one of the founding academic members of the Photography Department. In addition, Pace curated various exhibitions of both local and international artists at Blitz Valletta including New Weapons (2015), a parallel exhibition of graduating students of MA Photography, Central Saint Martins University London, and lead the team behind Transformer, a two-year (2017-2018) collaboration with Central Saint Martins, MUZA the National Museum of Arts in Malta and four international art spaces – 3 137 (Athens), CeRRCa (Barcelona), Le18 (Marrakech), L’Atelier de l’Observatoire (Casablanca).