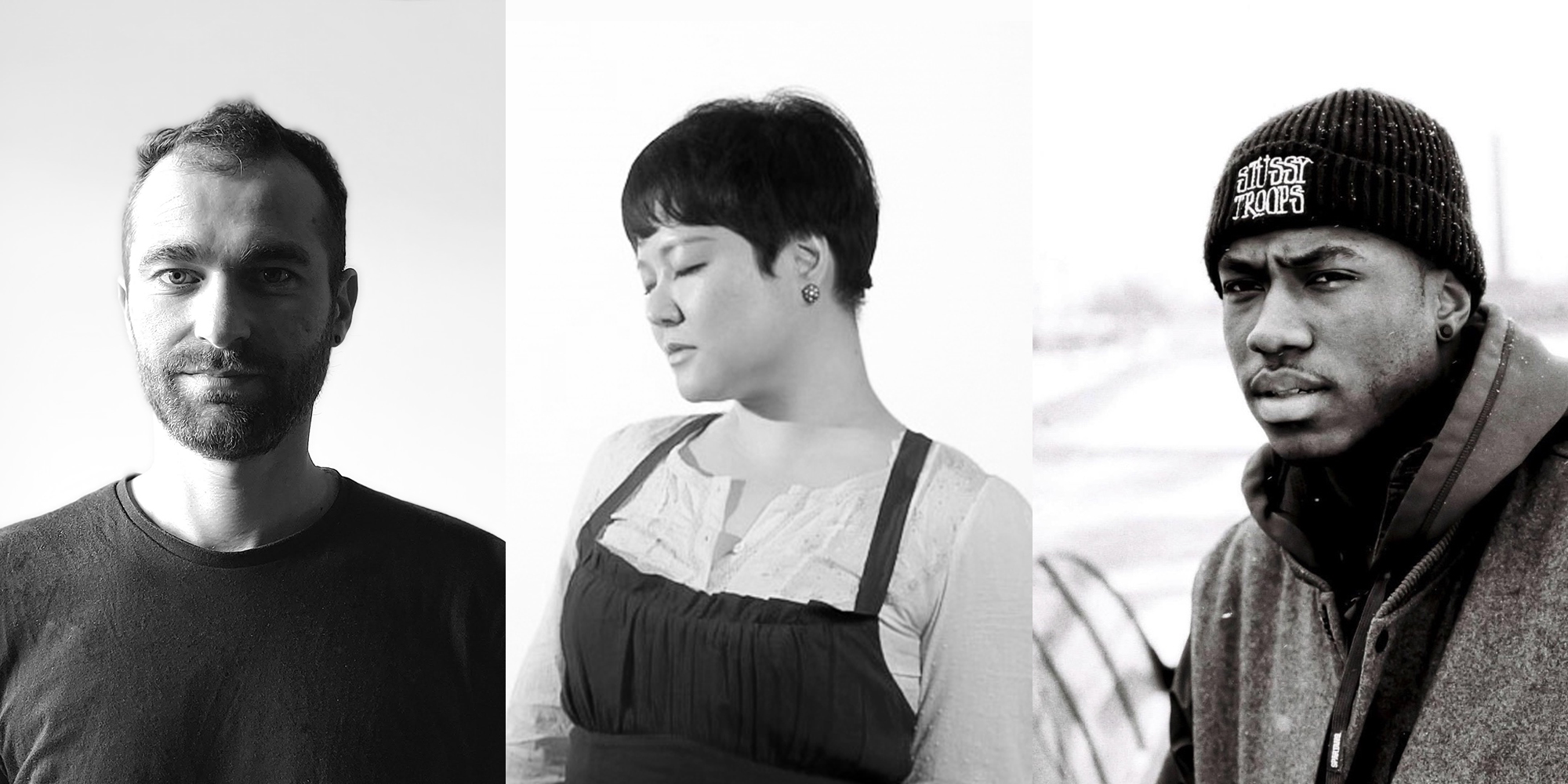 Blitz Valletta is pleased to announce the artists selected through our open call for three digital artistic residences taking place in 2022 as part of OPEN, an online platform founded in 2020, aimed at further developing Blitz Valletta’s activities in the virtual space and exploring the most recent trends and researches in the digital landscape.

The new OPEN Digital Residency Programme expands Blitz’s engagement in contemporary art, both locally and internationally, by means of cross-fertilization between artists and professionals within the digital landscape—from virtual reality, to gaming and blockchain technology—which have significantly developed in Malta in the past decade. With a specific interest in art circulation beyond physical spaces, our digital programme turns Blitz Valletta into a post studies e-training ground and experimental production space. The research and production phase will last one month, followed by an online exhibition lasting two months.

Stephen Foster is an interdisciplinary artist specializing in photography, with interests in video, installations, music, digital fabrication, sculpture and performance. His studio practice combines sounds and music with visual media to tell stories of mass incarceration and reconciliation within urban communities.

Stephen holds a BA in Studio Art from Michigan State University (2015) and an MFA from the Rhode Island School of Design (2019). He is a recipient of the 2019 Snider Prize from the Museum of Contemporary Photography and the 2020 Stinnett Philadelphia Museum of Art Collection Award. Steph is the founder and director of Athenaeum Editions, an independent book publisher and production studio in Philadelphia.

Stephen has participated in the Steinhardt Summer Studio Residency at New York University in 2018. In 2019, Foster presented and performed at the Design Indaba Conference in Cape Town, South Africa. He has been invited to speak at Boston University, University of Michigan, and Brown University. Steph’s works has been exhibited at the Museum of Contemporary Photography in Chicago, the Philadelphia Museum of Art, the Contemporary Art Center in Cincinnati, and the Brooklyn Museum.

Matthew Attard’s practice investigates images as social and cultural constructs. His interest in the mechanisms of vision – its perceptual, physiological and neurophysiological dimensions – are the focus of his practice-based PhD research at the Edinburgh College of Art, University of Edinburgh, funded by the Malta Arts Scholarship scheme.

Raised in Malta, in 2009 he moved to Venice and collaborated with the Peggy Guggenheim Collection and the USA Pavilion at the Venice Biennale. Later, he came back to Malta where in 2018 he obtained his Masters by Research Degree from the Digital Arts Department of the University of Malta.

He first exhibited his work in a double solo show organized in 2014 at Galleria Michela Rizzo in Venice. Since then, he has exhibited in Venice, Rome, Valletta, Genoa, London, Beijing and Los Angeles among other cities. Also, in 2017 he was selected for the 3rd edition of the Le Latitudini dell’Arte Biennale, at the Palazzo Ducale, Genoa, while in 2018 he was awarded the Under 30 Euromobil Prize at ArteFiera, Bologna.

He was selected three times to show in the context of Ten Artists to Watch at LACDA, Los Angeles Centre for Digital Arts, and in 2019 he was invited to participate in Artissima Telephone at the OGR spaces in Turin. Recently, he was shortlisted for the Lumen Prize 2021. Rajt ma rajtx… naf li rajt is Matthew’s most recent solo show, curated by Elyse Tonna at Valletta Contemporary in 2021.

Chanee Choi is a transdisciplinary artist. She has developed a ritualistic craft-based art practice that transcends the conservative and isolationist roots of traditional East Asian craftwork by focusing on a celebration of feminist theory and modern tech. Within this hybrid genre, she produces both embodied and virtual immersive experiences exploring the effect of immigration on issues of identity, and the synesthetic processes of corporeal-cognitive space.

She is originally from South Korea and now lives, works, and studies in Seattle, Washington. She earned her BFA in Craft Design from Dongduk Women’s University in 2013 and MFA in Fiber and Material Studies from the Art Institute of Chicago in 2016. Choi is currently a Ph.D. candidate (ABD) in Art and Technology at DXARTS at the University of Washington.

RESIDENCY
The artists selected for the residency are granted a production budget for the realization of a new artwork that will be exhibited online and discussed during the public programme. Each of them is also offered a tailored mentorship programme with three international visiting professors, the guidance of Alexandra Pace in the area of project development and new media; Sara Dolfi Agostini for curatorial and visual art practices; as well as the mentorship of Valentina Tanni for digital arts.

The OPEN Digital Residency Programme is supported by