SOMETHING ABOUT YOU, MARINELLA SENATORE

EXTENDED TO 23 JULY, BY APPOINTMENT 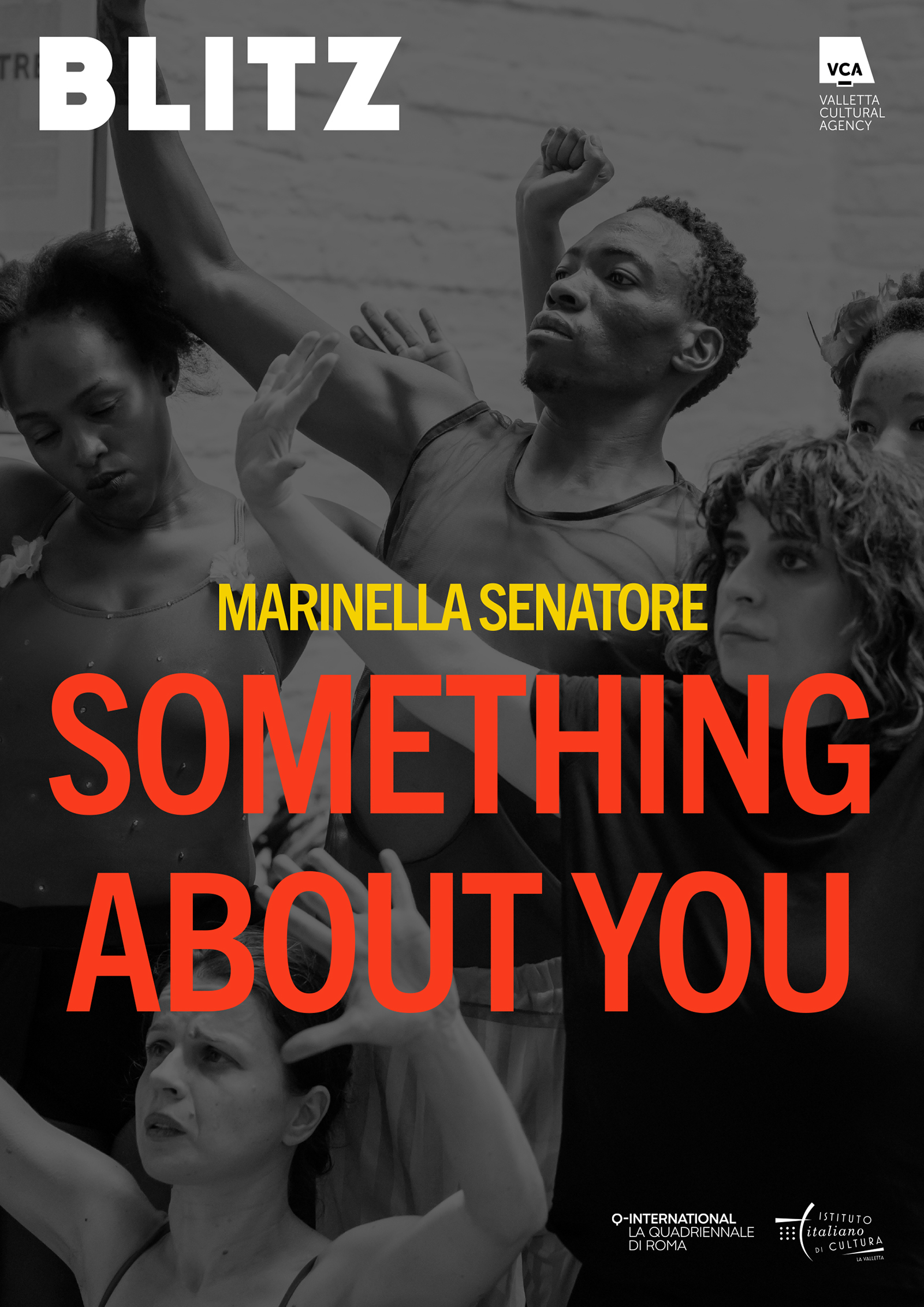 Blitz is pleased to present SOMETHING ABOUT YOU, a ten-year survey exhibition of Marinella Senatore, curated by Sara Dolfi Agostini.

Marinella Senatore is a multidisciplinary artist who creates communities from assemblies of people whose common bonds have yet to be explored in ordinary social life. Over the years, Senatore has developed a methodology that delves into practices of non-hierarchical learning and participatory art, exploring forms of resistance, vernacular and popular culture, dance, music and activism, with the intention of rethinking the political nature of communal action and reconciling individuals and collective bodies, often considered dichotomic entities in capitalist culture. To do so, she has experimented with radio broadcasts, street festivals, choral operas, musicals and processions such as the internationally acclaimed The School of Narrative Dance (2012-ongoing).

Something about you brings together paintings, drawings, videos, a new site-specific sculpture and a powerful public art work. Remember the first time you saw your name (2020) is a powerful phrase in a bold red light composition dominating St George Square, Valletta for the duration of the exhibition. The artwork is an enchanting blast from the past, evoking the Maltese custom of celebrating community during village festas and annual events with festoons, luminarie and light installations.

The exhibition Something about you should be understood as a tribute to museum visitors, casual onlookers who come across her sculptures in the public space or find inspiration in the open calls of the participatory project The School of Narrative Dance – even those who have never set foot in an art space before. Senatore puts them at the heart of the artistic action. As she conjures starting points, intersections and junctions to engage with people and their unique stories, she removes herself from the soapbox of the educator and lays the foundation for dialogue, a two-way exchange intended to encourage growth – and awareness – for all parties involved.
This exhibition is intended to inspire dialogue in Malta, at a time when collective action seems to be the most powerful tool for new beginnings and the birth of communities. As put by bio-political philosopher Judith Butler: “Freedom does not come from me or from you; it can and does happen as a relation between us, or, indeed, among us.” While emphasizing the stories and hidden potentials of individuals, Senatore does not distinguish between so-called low and high culture, and embraces the power of decontextualization to open up conceptual windows into an ever-changing humanity represented in plural form.

EXHIBITION OPENING HOURS
BY APPOINTMENT DURING THE FOLLOWING HOURS:
Wednesday to Friday, 2pm to 5pm
Saturday 10am to 1pm